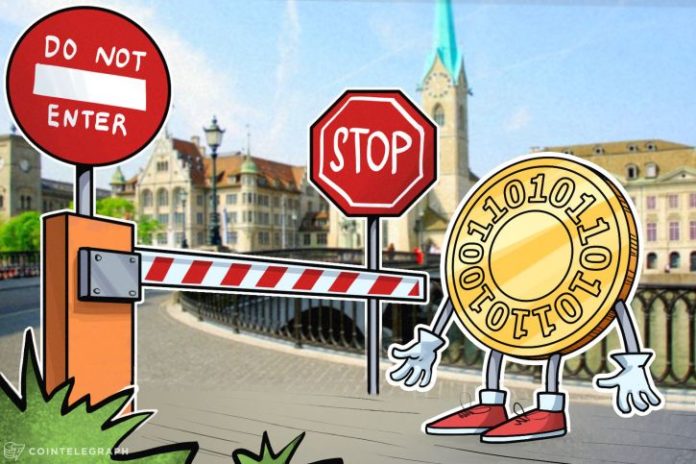 Speaking at the Crypto Valley blockchain conference in Zug, Moser compared blockchain in its present condition with the “useless innovation” of compact discs (CDs):

“Something similar has to happen with bitcoin. People will only switch to something new if it works better or is cheaper.”

Moser, who was appointed to the board of Switzerland’s central bank in 2010, admitted that blockchain technology has potential, but only when it “looks very different from what it does today.” Given the current state of technology, Moser cannot envision an “e-franc” anytime soon.

At the same conference, member of the Swiss Federal Council Johann N. Schneider-Ammann said that someday blockchain will  “penetrate our entire economy.” Schneider-Ammann stated that the country does not know enough about the potential risks, adding that expanding blockchain education is critical.

Switzerland has been recognized as a cryptocurrency and blockchain-friendly country, especially due to the “Crypto Valley,” a center of fintech, blockchain, and digital currency activity located in the canton of Zug. According to a study by blockchain conference BlockShow Europe 2018, the country was ranked number one in a list of the top European countries for launching a blockchain company.

Last month, the Federal Council of the Government of Switzerland requested a report on the risks and opportunities of introducing a government-backed digital currency. The idea to develop a national cryptocurrency was proposed in February by Romeo Lacher, chairman of the Swiss stock exchange SIX. He said, “an e-franc under the control of the central bank would create a lot of synergies – so it would be good for the economy.”

License Needed for Crypto Trading, Circulation, and Settlement in Cambodia

Three Cambodian government bodies have jointly announced that the propagation, circulation, buying, selling, trading, and settlement of cryptocurrencies without obtaining a...