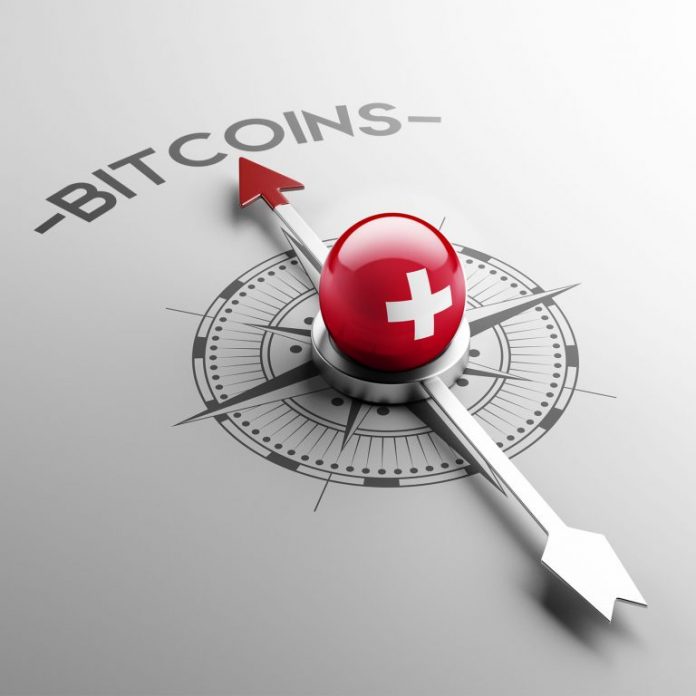 The Swiss government has announced a new legislative approach to blockchain regulation in an official report. The document recognizes the technology as one of the most important recent developments for the financial sector in stimulating the country’s economy.

Also read: How Bitcoin Companies can Legally Operate in Switzerland

According to the report, the Swiss Federal Council’s main focus is on “ensuring the integrity and reputation of Switzerland as a financial center” and on better positioning the country to “exploit the opportunities offered by digitalization.”

The government’s plan is to create the best possible legal framework conditions so the country can continue to evolve as a leading and sustainable destination for fintech, blockchain, and innovative companies in a number of fields.

Although the report discusses the risk of cryptocurrencies being used for illegal purposes like the financing of terrorism, it maintains a positive attitude towards the technology, noting that the country’s laws should be amended to recognize encrypted digital tokens that are not backed by any physical assets. The Federal Council also made clear that it wants decentralized financial transactions to have a place in the legal code. The report mentions a proposal to give discretionary powers to the Swiss Financial Market Supervisory Authority (FINMA) to loosen regulations affecting decentralized securities trading platforms as long as their activities do not harm investors. This regulatory approach circumvents current legislation enacted so as to be aligned with the EU’s position on the subject.

Swiss economist Luzius Meisser expressed his belief that this approach to legislation could prove much more effective in a written statement, saying:

This shows once again how the traditional Swiss approach of having principle-based laws that give a lot of discretion to citizens and regulatory agencies are much more innovation-friendly than overly detailed European-style laws.

Switzerland has decided to achieve these objectives without creating a slew of new laws, opting instead to adapt current legislation to incorporate new technological developments. Mattia Rattaggi, spokesman for regulatory matters at the Crypto Valley Association (CVA), commented on the association’s stance on these announcements:

We feel that this approach best represents the principle of technological neutrality and is in line with the position taken by the CVA in the consultation process … Crucially, this approach ensures maximum consistency within the current legal framework while keeping it principle-based and flexible, while allowing changes to be adopted on a ‘need-to-regulate’ basis.

Switzerland’s Federal Council’s report outlines several modifications to the country’s laws but clarifies that there are no intentions to immediately change financial or insurance industry-related laws, as it considers that blockchain technology is still “in its infancy” when it comes to these sectors. The most important legislative changes proposed so far include:

What do you think about Switzerland’s regulatory stance on cryptocurrencies? Let us know in the comments section below.