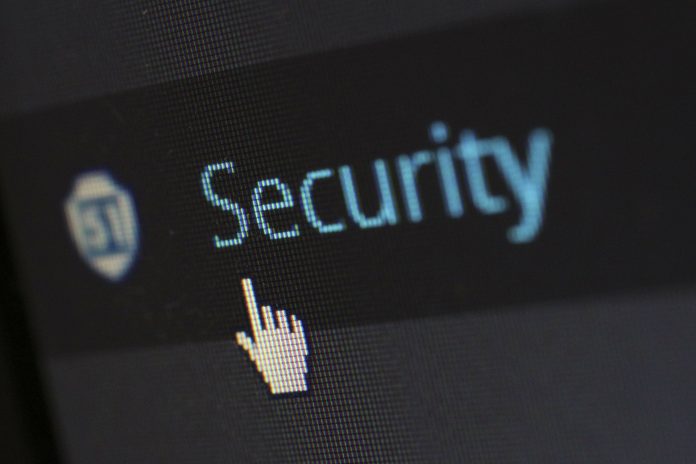 Telecoms firm T-Mobile found itself on the end of a lawsuit this weekend after a customer accused them of allowing hackers into his wireless account. The security breach resulted in the theft of cryptocurrency to the sum of thousands of dollars.

It was reported that Carlos Tapang of Washington State blamed T-Mobile for having lax security, which resulted in the hack and resultant theft. The suit states that the company improperly allowed wrongdoers to access his wireless account in November last year.

Once in the system, the hacker managed to cancel Tapang’s T-Mobile number and transfer it to an AT&T one that they controlled. The victim alleged that “T-Mobile was unable to contain this security breach until the next day,” when he got his number back from the competing network.

Once they had access to his mobile number, the hackers could change the password on his cryptocurrency account and initiate the transfer of digital assets out to their own wallets. Tapang claimed that 1,000 OmiseGO tokens and 19.6 BitConnect coins were stolen. The attackers converted the altcoins back into Bitcoin, netting them 2.875 BTC. At the time, that would have been worth an estimated $20,466 since Bitcoin was trading at just over $7,000 in early November.

The suit goes on to say the company was at fault partly because the carrier said it would add a PIN code to the victim’s account prior to the incident. It didn’t actually implement this, resulting in the easy hack. Tapang also said that attackers were able to call T-Mobile’s support line to gain access to customer accounts without having to prove their identity.

This could be the crux of the case since a number of anonymous internet users have posted about similar security breaches on their T-Mobile accounts. The plaintiff is seeking damages and injunctive relief, claiming that he had to ‘expend time, energy, and expense’ and also suffered ‘emotional distress’ from the incident.

Mobile and internet security will come under further scrutiny as incidents such as this increase with the growing popularity of digital currencies. Companies providing these services to their customers may need to implement tougher security measures to protect themselves from lawsuits and their clients from crypto hackers.

How secure is your mobile phone? Let us know in the comments below.

The post T-Mobile is Getting Sued for Not Stopping Cryptocurrency Theft appeared first on Bitcoinist.com.