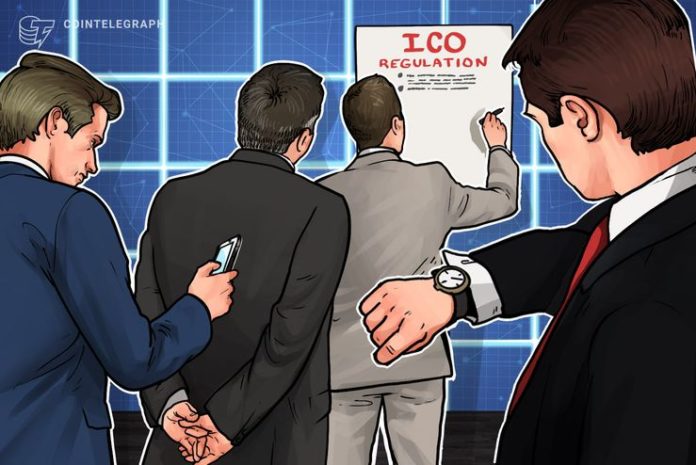 The publication quoted plans from Wellington Koo, chairman of Taiwanese finance regulator — the Financial Supervisory Commission (FSC) — who was speaking at a meeting of the Legislative Yuan Finance Committee.

“The more we regulate, the more this new economic behavior wanes,” he told members of the meeting on Oct. 22.

ICOs have created tension throughout international jurisdictions keen on avoiding consumer exposure to fraud. Locally, mainland China has banned the practice altogether, a move which has also been in force in South Korea since September of last year, but which may now see a reversal.

Last October, however, Taiwan conversely opted not to directly regulate either cryptocurrency or ICOs, while in April of this year authorities confirmed they would use existing anti-money laundering (AML) legislation to govern the industry.

Despite Koo’s statement on ICO regulation, Taiwan nonetheless does not plan on “curbing the creativity and productivity associated with cryptocurrencies,” the Taipei Times continued, provided they do not constitute securities.