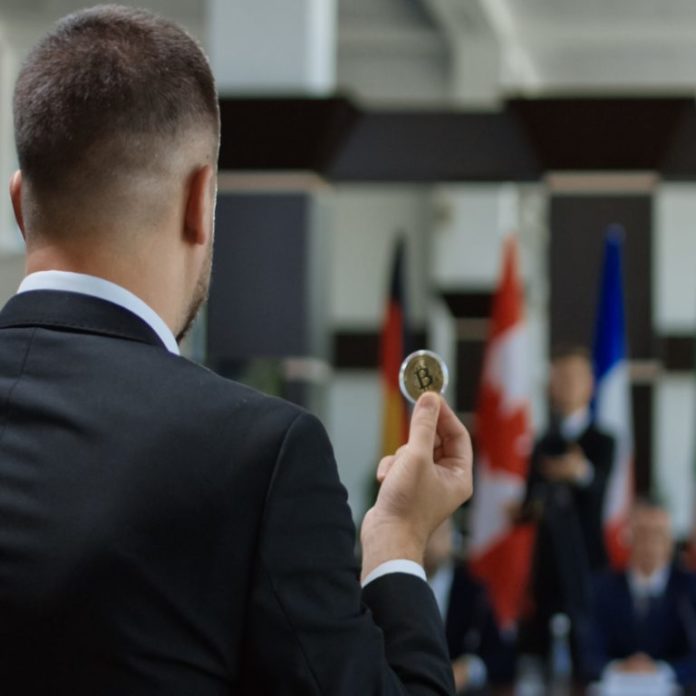 Using cryptocurrency for political donations has been a hot topic in many societies. Two recent developments demonstrate different views on the matter. A Taiwanese politician who has accepted bitcoin from his supporters believes crypto donations can help keep his country’s political system clean and transparent. At the same time, the California campaign watchdog says cryptocurrency can raise questions about transparency and is hard to track.

Cryptocurrency has entered Taiwanese politics. A candidate for the Taipei City Council announced on social media he had accepted a number of small bitcoin donations – a first, according to local media reports. Hsiao Hsin-chen, a representative of the minority New Power Party, received the digital cash worth NT$10,000 (~US$325) from anonymous supporters. The money was sent after an announcement on Facebook last month that his campaign is ready to accept donations in BTC. In his call for support, Hsiao said the development has political as well as technological implications. Crypto donations could help keep Taiwan’s political system clean, he stressed, quoted by the Taiwanese Business Next outlet. The nature of the cryptocurrency, the fact that every transition is recorded on a public blockchain, can lead to more transparency, he added. “Accepting bitcoins as a political donation is more symbolic than the act appears,” claimed the politician.

In Taiwan, crypto contributions are currently classified as non-cash political donations – a definition given by the Interior Ministry. According to the country’s recently updated Political Donations Act, candidates can accept up to NT$10,000 from anonymous donors, a limit that applies to the value of donated cryptocurrency as well.

If the sum exceeds the maximum amount, politicians are obliged to return the excess money to the donor or hand it over to the state. However, it’s unclear how the value of crypto donations will be estimated as the prices of digital assets can change significantly in a short period. Control Yuan, a government monitoring agency, has advised candidates to keep full records of their donations.

‘Independent’ Commission Says No to Crypto Donations in California

Officials in the US state of California, however, share a different view of campaign contributions in crypto. A commission charged with overseeing the political process in the Golden State has recently announced that donations cannot be made with cryptocurrency such as bitcoin, according to an Associated Press report. On Thursday, the Fair Political Practices Commission (FPPC) voted 3-1 to ban them. The watchdog says it may be hard to track the origin of cryptocurrency contributions which could raise questions about transparency.

According to its website, the FPPC is an “independent, non-partisan” commission responsible for the administration of the state’s Political Reform Act which regulates campaign financing along with other potentially controversial aspects of political campaigns such as conflicts of interest and lobbying. Promoting transparency and fostering public trust in the political system are two of its core objectives. The Commission is composed of five members appointed for four-year terms. The Chair and another member from a different party are appointed by the Governor. The other members are appointed by the State Controller, Secretary of State and the Attorney General. No more than three commissioners may be from the same political party. Currently one of the seats is vacant, which may be interpreted as a positive in terms of finding the balance in the generally bipartisan political landscape of the US.

A similar body on national level, the Federal Elections Commission (FED), allows bitcoin donations to federal candidates. In 2014 the FED decided that every US citizen can donate cryptocurrency worth up to $100. A number of states have already addressed the issue as well – Colorado and Montana allow crypto contributions with certain restrictions, South Carolina and Kansas have banned them. In April, the Wisconsin Ethics Commission discussed a proposal to cap crypto donations with the limit applicable to cash contributions – $100. Larger donations require a credit card or a bank check.

What is your opinion about campaign contributions in cryptocurrency? Share your thoughts on the subject in the comments section below.