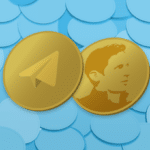 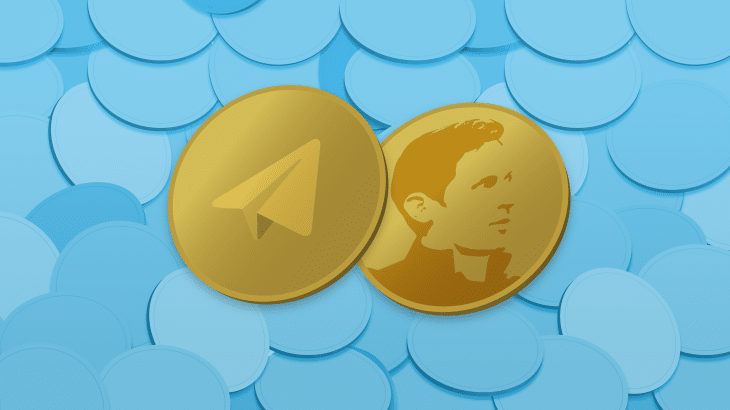 The scams posted on the social media platform promote a quick way of making money, which gave away the fraudulent nature of the ads. Telegram’s blockchain network is not even live yet and does not involve making profits in that manner. Other similar adverts that promote the Gram Token have also been found on Telegram channels as well.

It was revealed by Russian media outlet Kommersant that the Russian-oriented Facebook has been flooded with ads that promise high cryptocurrency earnings. Most of these ads also used the image of Telegram founder Pavel Durov.

The Successful Investor (RU – “Успешный инвестор”) Facebook page features a post that redirected users to a shady website which tried to pass off as RBC, a popular Russian news outlet from the online space.

The fake RBC site had an article on the TON public sale, with built-in links to a website with a video that detailed a ‘unique scheme’ for making profits. On the site, there was also a fake registration form for the TON platform which required users to enter personal data, such as an email address and phone number. After registering, users were told that they could make a daily income of 10-15 thousand Russian Rubles ($235).

Another red flag that this is definitely a scam is the fact that the hosting domain of the fake site was registered on Aug 30, according to Whois services data.

The TON platform already finished its private sale rounds, receiving $1.7 billion from investors. Telegram is expected to launch the platform at the end of this fall. The public sale of Gram tokens was officially announced, and it will allegedly take place on the ATAIX exchange.

The Russian online space was targeted by the scammers as TON and Gram token generated a lot of interest amongst Russian users in Aug 2019.

The Telegram Open Network is a highly known project in the crypto space, but there is not much information about its team members, so it is rather easy to fool people with fake ads.

Blockchain continues to revolutionize various aspects of the financial sector by enabling new ways of doing business and carrying out...