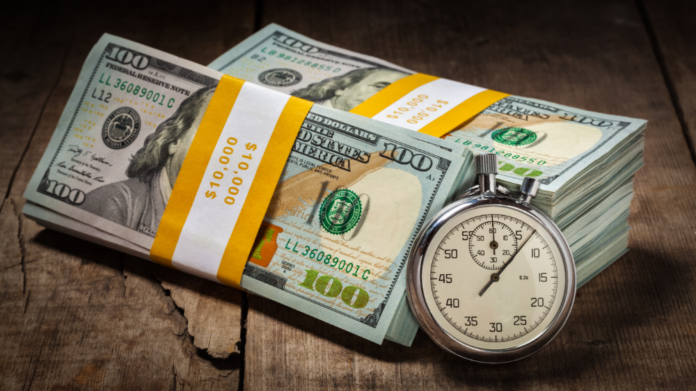 Telegram is set to return 1.2 billion dollars to the US Securities and Exchange Commission (SEC) after finally agreeing to settle the eight-month-long court case over the app’s failed blockchain project, TON.

A proposed statement that was filed on June 25, 2020, by the SEC, indicates that Telegram would return an amount of $1.224 billion dollars of “the unspent portion of the monies raised from investors” out of its $1.7 billion raised to investors. This excludes any sum of money Telegram has already given back to investors or any money that investors offered to loan the company.

The CEO of Telegram, Pavel Durov, in his personal Telegram group, said;

“Today’s proposed settlement reconfirms our commitment to repay the remaining funds to purchasers under the Purchase Agreements. We’ve already repaid more than 1.2bn to the purchasers either directly or in the form of loans”.

The company ought to pay the SEC a civil penalty of $18.5 million and must provide the SEC with a 45-day notice if it wants to attempt a token sale again.

The Main Reason For Deserting The Project

After battling a lawsuit with the SEC since October 2019, Telegram finally decides to abort the project on May 12 of the following year. The SEC made claims that its $1.7billiion raise for the network’s token, the Gram, was an illegal securities sale for the reason that Telegram was selling an investment.

On the other hand, Telegram voiced out that it was technically selling the rights to the future Grams, which would be issued after the launch of the network. They argued that they couldn’t be selling Grams to investors since they had not minted the tokens yet when they sold those rights.

All efforts to launch the network by the end of April proved futile, and hence Telegram was forced to return the money to the investors and abandon the task.

“Regrettably, we were unable to launch the TON platform by our deadline date due to the preliminary injunction ordered by the Court and thus had to return the remaining funds to purchasers under our contractual agreements.”

“Since we saw a limited value in pursuing the court case further, we welcomed the opportunity to resolve it without denying or admitting our liability” said Durov.

The company then decides to boycott the TON platform and venture into more productive endeavors.

“We look forward to continuing to pursue our other projects and avenues for innovation, and we hope the regulatory environment for blockchain technology in the US becomes more favorable for others in the future” Durov added hopefully.

Jack Abramoff, the lobbyist behind one of the biggest Washington lobbying scandals as portrayed in the feature film Casino Jack,...