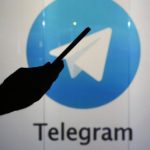 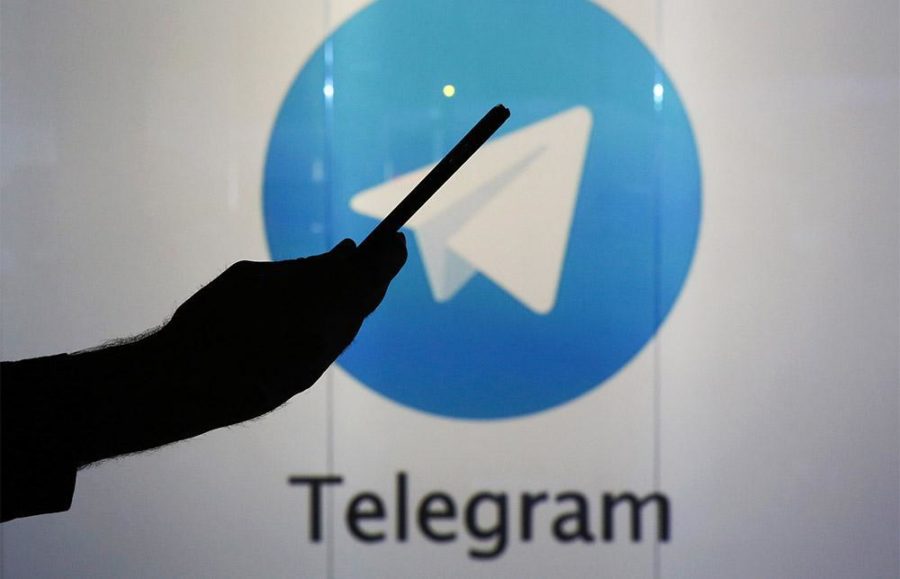 The ICO sale of Gram tokens, the crypto of the popular messaging app Telegram, will, at last, be released to the public, after almost a year of its private ICO for accredited investors.

According to a press release made on June 11, it was confirmed that a limited sale of the Gram token will be hosted on the Liquid exchange from July 10. It was also reported that a full public sale is scheduled to happen in October. The token price and sale cap have not been yet revealed to the public.

In February and March 2018, Telegram held a two-phase ICO for Gram to fund its Telegram Open Network (TON) project, successfully raising $1.7 billion. It was believed at the time that the sale would not have a public phase follow-up, but now the sale will be made by Korea-based Gram Asia, the largest Gram holder organization.

Liquid’s website describes the firm as a “trusted partner” of Telegram.

“We share the vision for a more secure and open value transfer system in order to enable the mainstream adoption of cryptocurrencies,” stated in the press release Mike Kayamori, the CEO of Liquid.

“The TON Blockchain infrastructure can help enhance Telegram’s current capabilities as a peer to peer network of value, with the launch of their cryptocurrency light wallets for Telegram’s highly engaged user base.”

The money raised in the ICO were to be used in the development of Telegram Open Network (TON), a blockchain created to cater to digital communication, offering features such as file sharing, browsing, and transactions.

The Gram sale page on Liquid’s website states: “TON brings speed and scalability to a multi-blockchain architecture that addresses the need for minimal transaction times and airtight security.”

According to the page, investors from all over the world can take part in the sale, but there are some nations that are excluded such as the US and some nations from Japan, probably because the tokens could be considered securities in their jurisdictions.

It was also mentioned that the gram tokens sold in the imminent offering will not be immediately tradeable.

“The tokens being sold will not be released until after TON goes live (mainnet release), in accordance with the delivery schedule. Purchasers will not be able to transfer, withdraw, or trade the Grams before they are released.”

The Gram tokens can be purchased on Liquid either for U.S. dollars or the USDC stablecoin.