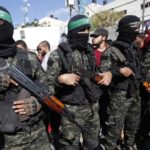 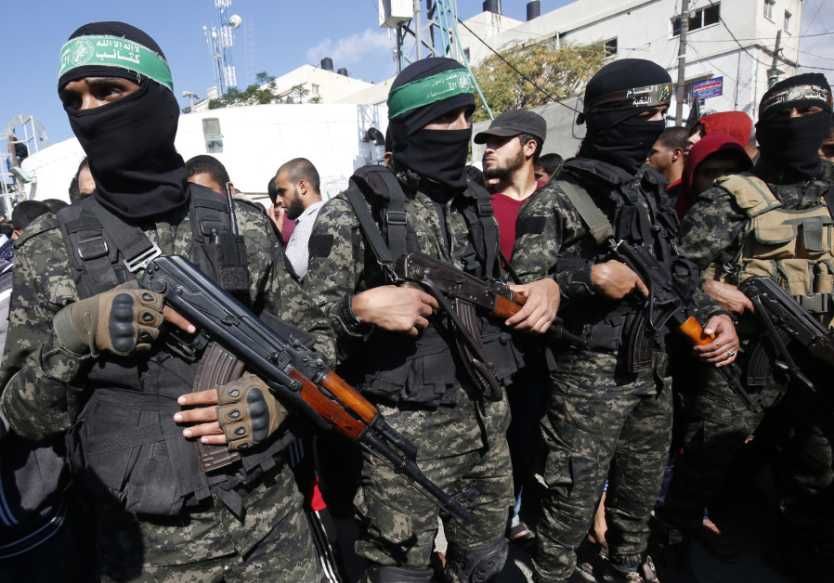 Based on a recent report, Hamas, a Palestinian militant group has now been declared a terrorist organization by the Western Government. Due to this declaration, the group is not able to make use of any of the resources provide by the native financial system, as it is now red flaged. Therefore, the group’s military department is in the process of launching a campaign to raise funds in Bitcoin.

The terrorist group which controls the Palestinian coastal territory of Gaza has been able to survive over time due to donations from foreign governments like Qatar.

Also, the department recently updated its website, Qassam Bridges by making it so that each visitor is given a special bitcoin address from where they can send cryptocurrency. This method, however, does not allow lawmakers to trace these activities.

The website is reportedly available in seven languages and a self-explanatory video which explains how to obtain and transfer Bitcoin without getting caught by the authorities is available.

Although the recent development is enough to elude the authorities, the situation might get worst.
A former analyst with the Central Intelligence Agency (CIA), Yaya Fanusie said that:

“You are going to see more of this. This is going to be a part of the terrorist financing mix, and it is something that people should pay attention to.”

In addition, the undersecretary for terrorism and financial intelligence in the Treasury Department, Sigal Mandelker said that:

“We are dedicating a lot of resources very specifically to this space. It is still relatively new to them, but I’m confident that we’re going to see more of it in the future.”

Furthermore, several individual campaigns have made it known that terrorist groups who make use of digital currencies are getting more sophisticated by the day as the token does not have a central controlling authority.

As US Expands Subprime Mortgage Program, Is a New Crisis Looming?

The Federal Housing Administration, a division of the U.S. Department of Housing and Urban Development, has recently adopted new guidelines...