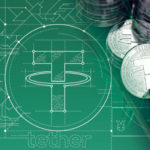 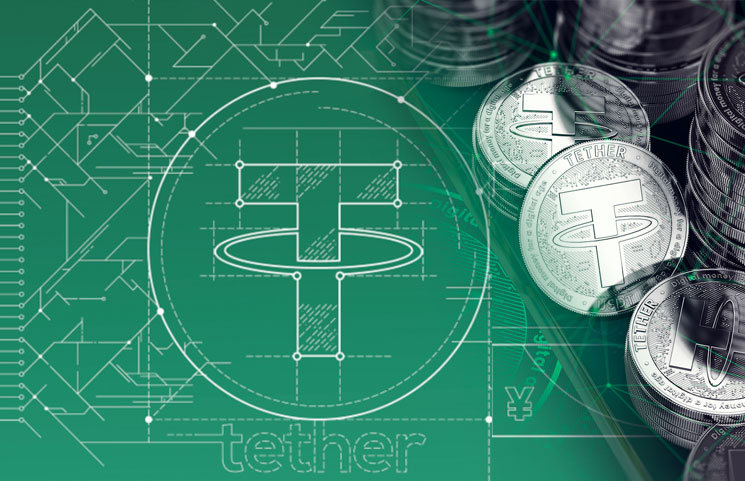 Zhao Dong¸ a shareholder of crypto exchange Bitfinex, has stated that the Tether company intends to issue a USDT that will be pegged by a commodities basket consisting of gold, rubber, and crude oil.

Today Dong revealed to Cointelegraph that the plan of launching Tether (USDT) backed by commodities basket was an initiative to moderate the risks that come from storing large amounts of funds in bank accounts.

Tether has sparked much controversy over the backing reserves of its USD-pegged stablecoin, with many accusing the firm of not having its USDT supply backed at a 1:1 ratio with the US dollar. Regarding these claims, Dong made the following comment:

“Tether is fully backed by reserves, out of 4 billion existing USDT about 3.35 billion are now in securities and 650 million are being lent to Bitfinex. Bitfinex has been raising 1 billion with it’s LEO token IEO and could easily pay back Tether any time (as a matter of fact it already paid 100 million last month).”

Dong also cleared that Bitfinex’s loan with Tether has not yet been closed only because the company first intends to recuperate its lost assets that have been frozen in the incident involving Panama-based payment processor firm Crypto Capital.

Another top priority for the exchange is to cancel the financial constraints set by the Office of the New York Attorney General (NYAG) which are currently part of its court case.

In other developments, Tether recently revealed that it was thinking of issuing a Chinese yuan pegged stablecoin.  “CNHT will not interfere with PBOC [People’s Bank of China} capital control policy because CNH is different than CNY, as it’s already an offshore product. On the contrary CNHT will help China to expand the adoption of CNH for international settlements.”- stated Dong.