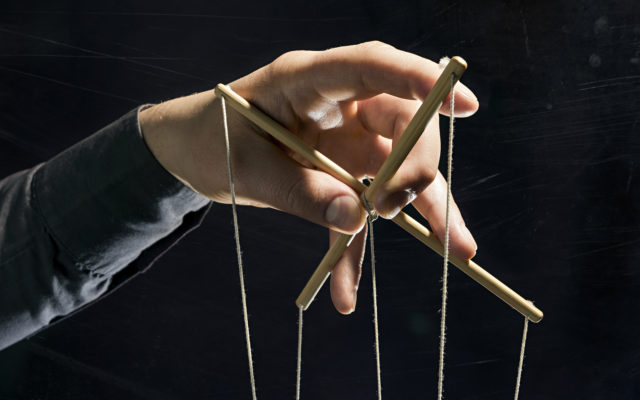 Tether posted a press release on their website today saying that they’re expecting lawsuits based on research they call “Meritless and Mercenary.” Tether has been under investigation by the New York Attorney’s General office for nearly six months now, with a deadline for the firm and Bitfinex to hand over documents come October 14th.

Tether has been subject to much scrutiny over the past few years as they continue to print hundreds of millions of their USD pegged digital tokens. In just the past two years alone, the circulating supply of USDT has increased nearly ten times over, from just $450M to $4.1B today.

A study done by the University of Texas published in June of last year was making the claim that Bitcoin’s price was majorly affected by the issuance of new USDT tokens. Just recently, research performed by TokenAnalyst.io shows that when Tethers are issued, the Bitcoin price rises as much as 70% of the time.

Tether claims their business model is to receive money from institutional investors, mint an equivalent number of tokens, and then give them to their clients. However, Tether makes it clear in their terms of service that they will not reimburse USDT for dollars.

Last April, the NY State Attorneys General launched an investigation into Tether and their parent company, iFinex, who also owns the popular exchange Bitfinex. The investigation focused on cover-ups to hide lost funds and mingling client and corporate funds together

Also around that time in April, Tether’s attorneys revealed that USDT was only backed by 74% by their reserves. For every one tether in circulation, the company only has $0.74 to back it up.

Tether still has yet to produce any sort of document to the NYAG office. On top of that, after years of operation, they still have failed to deliver an audit of their finances, despite numerous public promises that they would.

What do you think about this new data? Is Tether a problem for the cryptocurrency market? Let us know your thoughts in the comments down below!

McAfee to Launch Decentralized Token Exchange With No Restrictions

On the heels of launching his crypto platform, McAfee Magic, the former antivirus software tycoon John McAfee plans to launch...