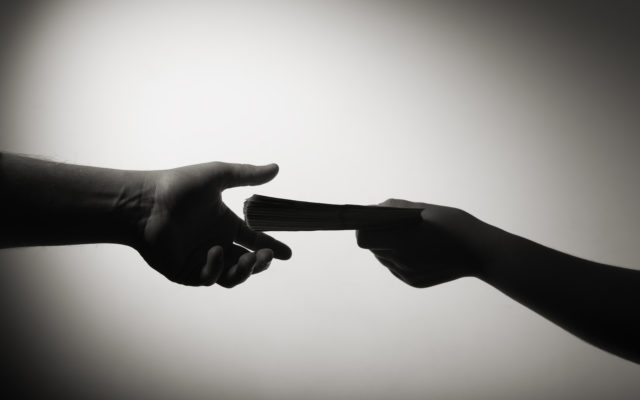 The grey market flow of cheap Chinese goods into the Russian market has established a real-world use case for Tether. Millions of dollars worth of USDT are being used every day to sidestep strict capital controls for remittances back to China.

The Flow Of Rubles Into Tether

OTC trading desks in Moscow are doing a roaring trade selling crypto, most of which finds its way back to China. But only 20% of sales are in Bitcoin, the rest are in stable coin, Tether (USDT). The trade comes from a constant flow of Chinese merchants, carrying bags of Rubles to exchange, made selling cheap important items on the grey market.

Tether has seen most use as a temporary hedge against bitcoin price drops, and to expedite arbitrage opportunities. However, the Chinese merchants of Moscow find it has the ideal properties for their needs,and has allegedly been buying an estimated $10 million to $30 million daily, according to other news sources.

Tether has no limits on transaction size, and comes without the risk of volatility that besets Bitcoin. Before the crash in 2018, merchants actually were using BTC, and speculating on price rises giving a further boost to profits. But in the current climate, the USDT stablecoin provides a preferable option.

More importantly, China imposes strict capital controls, limiting foreign currency purchases to $50,000 a year. Whilst additional quota can be applied for, grey market merchants are unlikely to risk exposing the scale of their businesses. Thus, cryptocurrency (and specifically Tether) is becoming a favoured method of bypassing such regulation.

Critics have long questioned Tether’s assurance that it was 100% backed by the US Dollar. Recent allegations by the New York Attorney General (that Tether illegally loaned $850 million of its Dollar reserve to Bitfinex) may seem to vindicate this.

But this doesn’t seem to concern the traders and merchants of Moscow. They believe that USDT will remain liquid based on the habits and trust of its users. Besides, Tether moves fast – around 400% of market cap is traded every day. The overnight Ruble trade will be converted into Yuan by the morning.

So rather than questioning whether Moscow merchants are right to trust Tether, maybe we should be looking at other potential use cases which would open up if we can trust Tether?

If the NYAG’s case against Bitfinex and Tether doesn’t stand, then maybe that could happen sooner than we think.

What do you think of Tether’s latest use case? Let us know your thoughts in the comment section below!