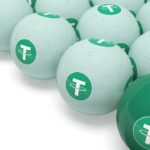 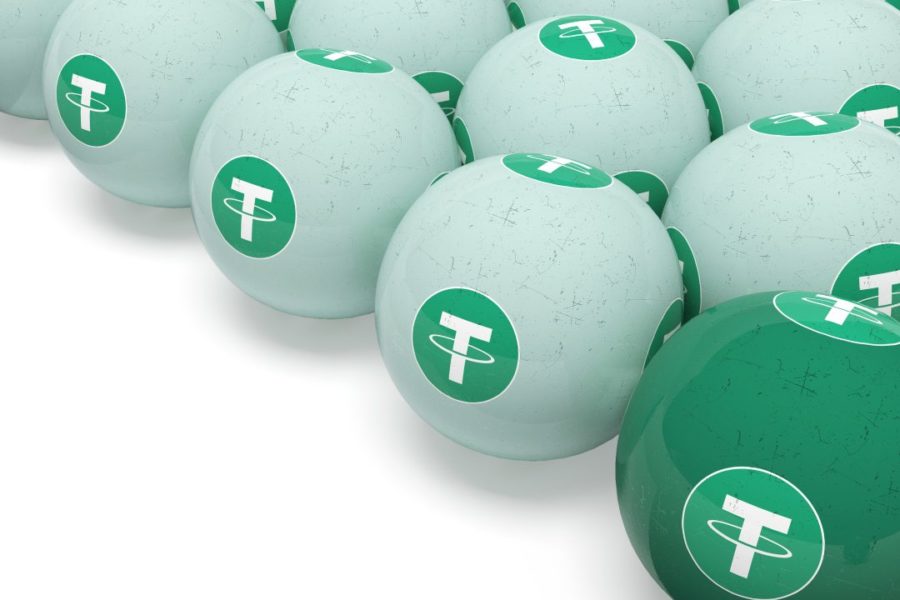 According to a Twitter post made by Whale Alert, Tether accidentally issued and then burned $5 billion worth of USDT tokens.

Then Tether minted another batch of 50 million USDT on Tron and then burned another 4.5 billion USDT. It eventually moved the remaining 50 million Tron-based USDT to a wallet presumably belonging to Poloniex.

Tether CTO Paolo Ardoino stated that the accidental minting happened as they were trying to help Poloniex swap 50 million Omni-based USDT tokens on to the Tron blockchain.

“Tether is issued on multiple chains (Omni, ETH, ..) When @bitfinex receives too many deposits for Tether-Omni and then users want to withdraw Tether-ETH, @bitfinex sends back to @Tether_to the Omni ones and gets back the same amount in ETH,” Ardoino tweeted.

He revealed in a following post that the mix-up happened due to an “issue with the token decimals.” Links to the burned $4.5 billion USDT and 500 million USDT worth of transactions were also provided.

While preparing the issuance for Omni to Tron swap there have been an issue with the token decimals. Please check the burn transactions below @Tether_tohttps://t.co/reEW51qCqihttps://t.co/zo5i3ayTuQ https://t.co/h1Y9Mnr4Oq

Poloniex also backed up this explanation, confirming that the error took place during the USDT chain swap conducted by the Circle-backed firm.

“An incorrect amount of USDT was accidentally minted, and this has since been resolved to the intended value,” stated the exchange.

Paolo is correct – this occurred while Poloniex was conducting a USDT chain swap with the help of Tether. An incorrect amount of USDT was accidentally minted, and this has since been resolved to the intended value.

Tron CEO and Founder, Justin Sun, also confirmed, stating that the 50 million USDT tokens had been moved from Omni to Tron, supplying the receipts for the transactions.

Ardonio has assured the community that the company will be looking to make changes so that such mistakes do not happen again.

“Unfortunately we have to play with different toolchains across multiple [blockchains] and sometimes issues happen. When working anyway to prevent this from happening in the future.”

B2BinPay is an all-in-one cryptocurrency payment solution which enables merchants and businesses from all over the world to transact, store,...