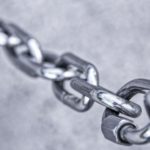 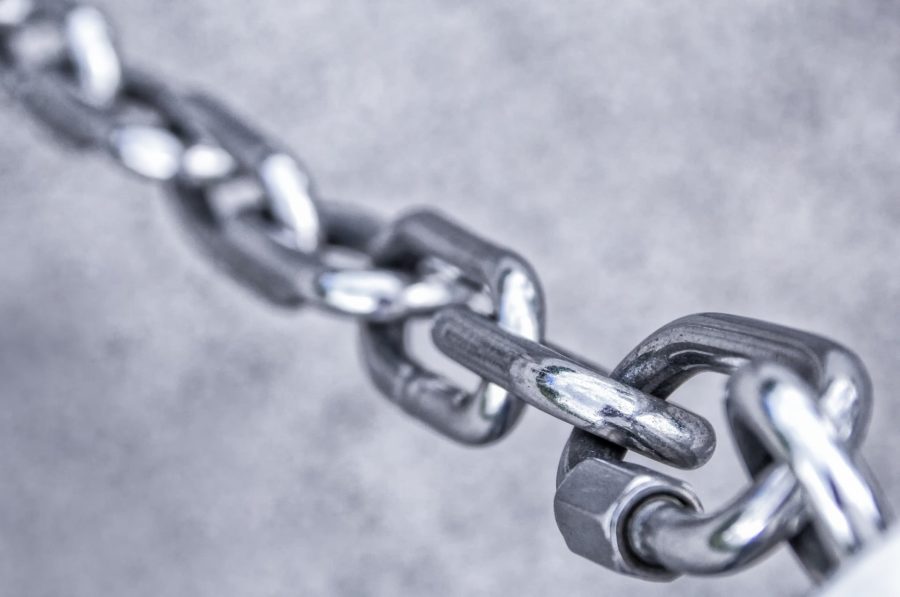 It has been announced that the Tether stablecoin (USDT) will be launching on Algorand, which will be its fifth blockchain.

The announcement was made by the Tether company on its official website, revealing that the USD –backed coin will now be available on the Algorand blockchain. This will make Tether’s fifth launch on a blockchain, as it has previously launched on Omni, Ethereum, Tron, and EOS.

“Extending Tether into the Algorand ecosystem is a fantastic opportunity for us to further contribute to blockchain interoperability and collaboration. … We are very excited about the potential this enables for other projects in the decentralised ecosystem and we eagerly await working closely with many of them in the future,” stated CTO Paolo Ardoino.

“By deploying Tether on Algorand, we take further steps to drive the potential of a blockchain-based ecosystem built around unconstrained, peer-to-peer value exchange.

Algorand is working to pioneer public, permissionless proof-of-stake blockchain with an open-source approach to deliver on the vision of a borderless economy. The Algorand consensus mechanism is developed to promote open participation, security and performance within a network that is decentralized by design. With consensus on a new block being reached as fast as the block can be propagated throughout the network, Algorand’s transaction throughput is on par with large payment and financial networks, all securely scalable to billions of users.” – read Tether’s post.

Tether is a popular medium through which traders exchange their crypto into fiat. The same goes for crypto exchanges that want to move their funds but do not wish to have to deal with banks.

But inspire of its popularity, Tether still remains a controversial company, being accused of bitcoin price manipulation and illegally issuing USDT.

Tether has never been audited to prove that the USD backing of its stablecoins. The company, who has claimed for many years that its coins are 100% backed by USD, has acknowledged quietly that their USDT was backed only 74 percent by fiat equivalents as of April 30.

Tether’s collaboration with sister company and crypto exchange Bitfinex has also been the subject of discussion in many controversial headlines. They have accused in several instances of conspiring to manipulate the price of bitcoin to shift the market to their advantage.

It was also alleged that Bitfinex borrowed $850 million from Tether, using the funds to secretly cover up the loss.

Best Performing Altcoins Against Bitcoin Over Past Year

In a sample of over 150 top altcoins, only 4% had a positive BTC return over the past year. Other...