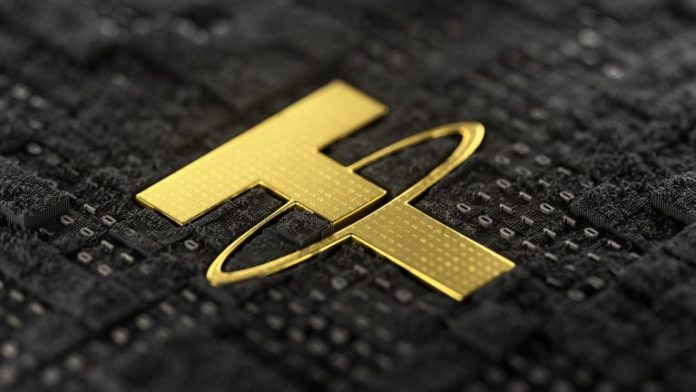 The total volume of stablecoins in circulation is closing in on the $20 billion mark, while the market-leading coin, USDT’s share of the total circulating supply continues to shrink, data from Coinmetrics shows. According to the data, USDT now accounts for an estimated at 80% of total supply, and the majority of the coins are now issued on the Ethereum and Tron networks. The latest data, which was published on September 25, appears to show the continuing growth of the stablecoin circulating supply, a trend similarly observed in a Coinmetrics report of July. According to that report, the circulating supply of stablecoins had doubled to $12 billion. Then, Coinmetrics attributed the growth to an investor practice of converting volatile crypto assets to stablecoins when markets crash.

This practice was apparent in March of 2020 when the crypto market crashed alongside global stock markets. A global shortage of USD meant that many panicking investors were unable to move funds out of the cryptocurrency market quickly enough. Converting assets to stablecoins proved to be a useful option.

The latest stablecoin growth appears to be a result of increased interest in DeFi according to some experts. Defi users reportedly use stablecoins to obtain high returns from various defi platforms.

Meanwhile, in a seemingly unprovoked attack on USDT, a stocks and cryptocurrency rating organization, Weiss Crypto Ratings says USDC is its preferred stablecoin because it is subjected to audits. In a post on Twitter made prior to Coinmetrics’ latest data release, the rating agency asserts that:

“Unlike USDT, the USDC is subject to audits from at least five accounting firms. Based on these reports, USDC is more than 100% backed — which is why it is presently our preferred stablecoin.”

In another tweet, Weiss Crypto Ratings compares USDC to Tether, which it argues is not 100% backed. The rating agency repeats familiar allegations about Bitfinex’s controversial vaults that “are not publicly auditable.” In a recommendation to its followers, Weiss Crypto says “we recommend you avoid exposure to Tether.”

Interestingly, some Twitter users were quick to remind the rating company that auditing firms cannot always be trusted. One user asks: In the meantime, the continuing defi craze, as well as the high network fees on some blockchains, will likely cause further growth of stablecoin circulating supply. However, it is unclear if the growth rate will match that of earlier in the year.

What do you think of the latest stablecoin supply growth? Share your thoughts in the comments section below. 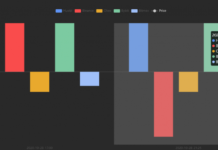 For the past few months, Bitcoin’s price action has largely been beholden to legacy markets like the S&P 500, the...