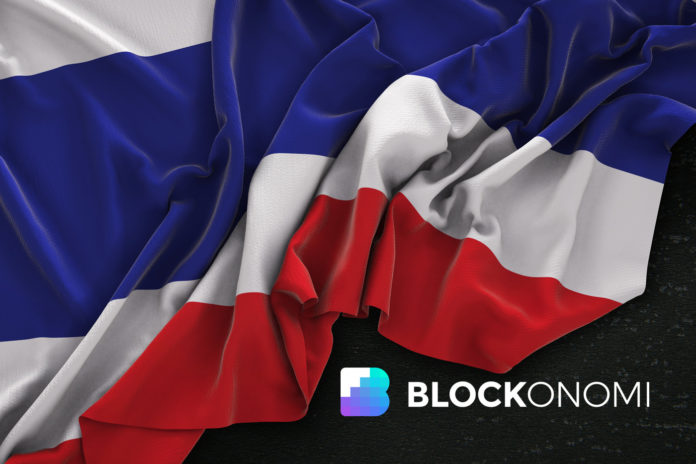 Thailand’s Securities and Exchange Commission (SEC) has approved the country’s first Initial Coin Offering (ICO) portal as it prepares the way for the establishment of a regulated cryptocurrency fundraising space. The regulators also say detailed guidelines concerning securities token offerings (STO) are being prepared. This news is the latest positive development concerning cryptocurrency regulation in Southeast Asia as the adoption of the emerging digital economy continues to take shape in the region

According to the Bangkok Post, the board of directors of the Thai SEC has approved the first-ever ICO portal in the country. Commenting on the development, Archari Suppiroj, the head of the Commission’s fintech division said that relevant government parastatals were in the process of finalizing approval for the ICO portal.

Suppiroj did not provide the name of the approved ICO portal but said that it was being operated by a foreign-based company. According to Suppiroj, about eight companies applied to the SEC for approval to establish ICO portals in the country.

ICO portals form part of the sweeping regulations introduced by Thailand in mid-2018. These portals provide a screening platform for ICOs, as well as verifying other compliance requirements such as know-your-customer (KYC) protocols, and smart contract source codes.

The Thai SEC fintech chief also declared that the ICOs would soon take off in the country. Elaborating further, Suppiroj opined:

“The first ICO deal will be available for public offering in the near future under the digital asset royal decree.”

Back in August 2019, as many as 50 ICO projects expressed interests in obtaining licenses from regulators to carry out their cryptocurrency fundraising campaigns. In May 2018, the country temporarily banned ICOs while it was in the process of creating a firm regulatory framework for the industry as a whole.

According to Suppiroj the efforts of the SEC to regulate the ICO space has begun to bear dividends. Suppiroj declared that ICOs projects are pivoting away from projects with minimal utility to ICOs backed by physical assets like real estate.

STO Guidelines on the Horizon

The Thai SEC is also reportedly looking at issuing regulatory guidelines for STOs. Back in February 2019, the country’s legislature approved an amendment to Thailand’s securities law to allow for STOs.

Commenting on STO regulations in the country, Suppiroj declared:

“In the future, the SEC will issue a criteria that allows companies to apply tokenization to securities and other assets. This will help bridge the digital asset royal decree and securities law.”

Suppiroj believes that once STO guidelines are adequately firmed up, issuers will be able to offer security tokens in the country’s primary market.

Approved Cryptocurrencies for ICOs and Trading Base Pairs

With ICO season set to kick off in earnest in Thailand, potential investors will need to acquaint themselves with the regulatory and compliance measures initiated by the government. Recently, the Thai SEC updated its list of approved cryptocurrencies for ICOs and trading.

As part of the update, the regulator banned Litecoin, Bitcoin Cash, and Ethereum Classic being used for ICOs or as base pairs in cryptocurrency trading. According to a statement from the Thai SEC, the removal of those three cryptocurrencies wasn’t indicative of the government placing a blanket ban on the respective virtual currencies.

The Thai SEC at the time of the announcement also revealed that the move was not likely to have any negative impact on ICOs and trading. According to the Commission, ICOs were yet to take off and no local exchange platform used any of the delisted tokens as base pairs for trading on their platforms.