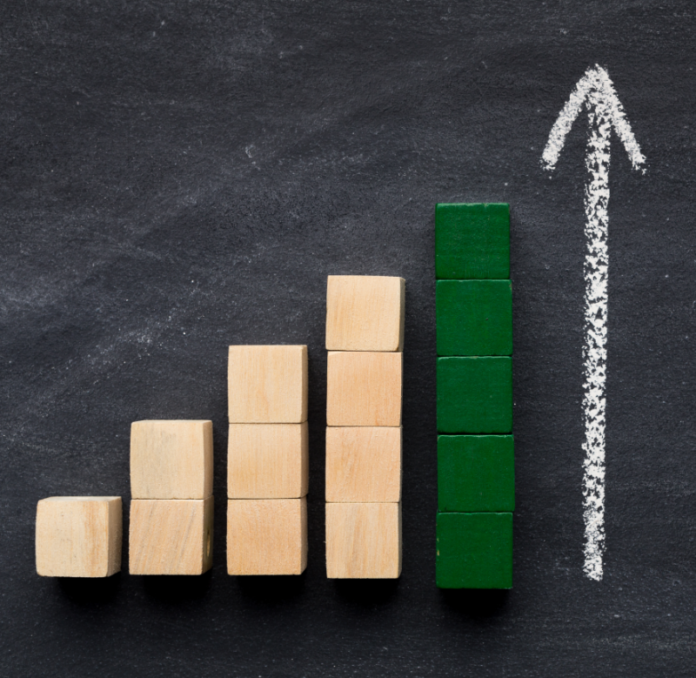 While the biggest users of bitcoin worldwide may not surprise you, the countries that show a growing interest might.

Since it’s advent, bitcoin has refused to play by the rules. Creating a fully decentralized market for a value asset, with pseudo-anonymous tendencies, and a volatile market that’s not only seen as beneficial but is expected by those who invest. Bitcoin is indeed a unique market all of its own, something a bit special, which requires an entirely different set of navigational formulas.

As more people look to adopt cryptocurrencies and bitcoin into their own investment portfolios, financial advisors and novice focused exchanges like Bitvavo are clamoring to find the ideal target market. Which may prove to be just as unusual as the coin itself.

Countries that have long since become familiar with bitcoin markets, like the United States and Japan, may have hit their stride. With widespread adoption and a continued push for accessibility, they’re still attracting new users every day. However, other countries- particularly those that seemed slow to bring in blockchain technologies early, are seeing a booming interest in digital currencies.

Which Countries Have the Most Bitcoin Users

The countries that house the most bitcoin users are, for the most part, far from shocking. However, because of the inherent function of bitcoin, it’s difficult to say exactly which countries have the most users, instead, there are a number of metrics used to suggest which places on the globe use bitcoin most often.

Registered exchanges are places in which users can go to trade coins or exchange them for the currency of their choice. Countries with high levels of registered exchanges suggest that there is indeed a notable market for their use, either as asset value or currency.

Nodes are the computer terminals that take part in maintaining a bitcoin network. These computers help to mine new coins and validate transactions. So while the number of nodes may not necessarily suggest active use, it can give an idea as to where wealth stores may be held.

Best access is determined by looking at any given country’s legal acceptance of the currency, as well as the availability of bitcoin ATMs. Whereas countries that may have widespread peer-to-peer exchange networks, suggesting higher levels of interaction, aren’t accounted for because there is no infrastructure in place that allows the coins to be used. Examples include places like Venezuela and Morocco.

Each metric should be considered carefully, and heavily weighed against things like population, environmental spread, and economic and political climate. So these are just a general idea of some of the structural components that exist behind bitcoin adoption and application.

Which Countries Have the Highest Increase of Users

Coinmarketcap, a platform created to track interaction with cryptocurrencies, recently released a report that highlights the user trends for the first quarter of this year. The company’s report named countries specifically with at least an 80% growth:

Which Demographics Have a Promising Future

While it seems obvious that things like income, race, and governmental legislation all play massive roles in which areas of any given population will find themselves investing in bitcoin, two surprising demographics were behind much of the increased adoption and use of bitcoin last quarter.

Demographics that, historically, haven’t had much of an impact. Those were gender and age group. Most financial investments are made by men, who are between the ages of 31-40. However, in the last few years, financial advisors have begun to target single and divorced women who hold a professional or entrepreneurial position. But, as has been seen in so many other aspects of bitcoin business- the normal rules do not apply.

Female users of cryptocurrencies have increased by 43.24%. Most notably, women in Greece. Showing a substantial rise against previous quarters. Meaning that cryptocurrency’s reach continues to spread. With a 41% increase in users aged 65 and above, long-forgotten target markets are starting to show renewed vigor and increasing interest in digital currencies- making adoption ever more ubiquitous.

Youth users, deemed as such by users being between the ages of 18-24, have skyrocketed in adoption. Showing a 46.04% quarterly growth, which suggests that target audiences and the further of bitcoin may be shifting. As more young people begin to adopt cryptocurrencies and their concurrent technologies, it could mean better-staying- power for bitcoin markets in the future. Further normalizing digital currencies.

The post The Biggest Growth Spurts in Bitcoin Interest By Country appeared first on BlockNewsAfrica.