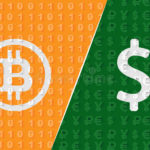 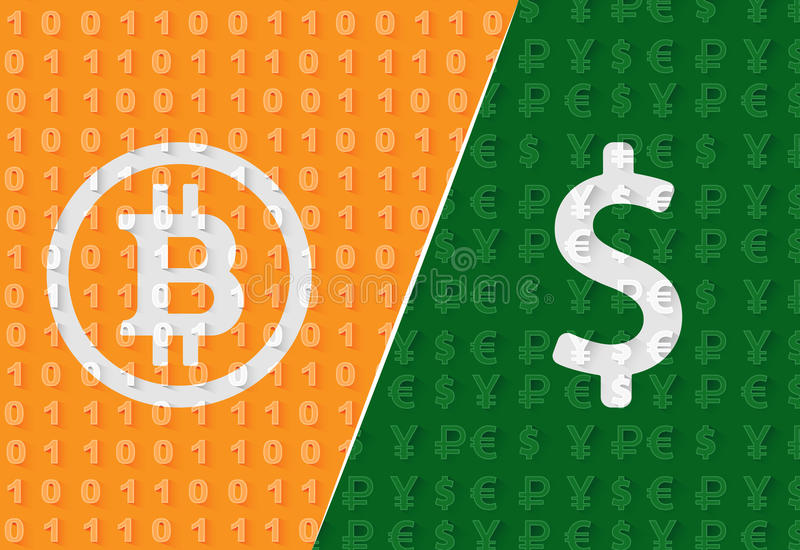 The Cryptocurrency wave that hit the market is still making headlines, especially when it comes to discussing its possibilities of replacing authorized currency. Among varied digital currency forms, Bitcoins and Ethereum are popular ones and rank high in circulation. Today, Bitcoins are used by people to make online purchases of a host of goods and services. Not just e-commerce sites, even top online casinos allow Bitcoin transactions besides other payments and withdrawal modes. It’s not difficult to find premium sites on par with top UK sites like Black Spins Casino where players can deposit in Bitcoins to instantly access a galore of games.

The Challenges and Pros of Using Bitcoins

Although globally Bitcoins are in use, it’s not clear whether it can ever be the central currency of any country. The monetary system is unique and freeing it from the Central Bank would require discourse in the area of its transaction cost, speed and most significantly safety. Mining Bitcoins is considered expensive and considering a settlement would mean incurring huge expenditure. The costs involved are much higher than that of settling any other fiat currency used around the world.

Experts point out that decentralization can be achieved only when Bitcoins and other cryptocurrencies can be accorded their independent status. Currently, security remains an issue although the blockchain technology has sorted things to an extent by using digital encryption with private keys used when transacting in Bitcoins. Still, there are cases of hacking reported around the world making it a serious concern for investors. Earlier when Bitcoins came into the market, the threat was greater but with time and advanced technology, the controls have strengthened and are expected to get better.

Anonymity is a plus point of using cryptocurrencies and makes for one of the top reasons why people increasingly prefer to deal in Bitcoins than use alternative methods to pay for services. For instance, when gaming at sites, players may not want their identities to be revealed to the operators or third parties and yet enjoy all the benefits of playing with real money. Paying in Bitcoins doesn’t require signing up with third parties for a rolling wallet. No minimum balance is required to open an account as well unlike in banks. Transactions are faster as they don’t need approvals from any central authority.

The portability of Bitcoins enables freedom to users to buy or sell without too many restrictions. This is seen as a threat to the economy until any regulation is brought in as people can participate in purchasing from or selling to illegal businesses and still enjoy the benefits of Bitcoins.

However, there could be major stability issues if cryptocurrencies took over Central Banks. The centralized banks stabilize the financial system when there’s an economic crisis in a nation and also regulate the payment systems. Until Bitcoin and other digital currencies are recognized by the Government, Central Banks would continue ruling the financial system. A lot of observation is happening around with Banks studying the nature of cryptocurrencies in use. Stay updated for latest updates!