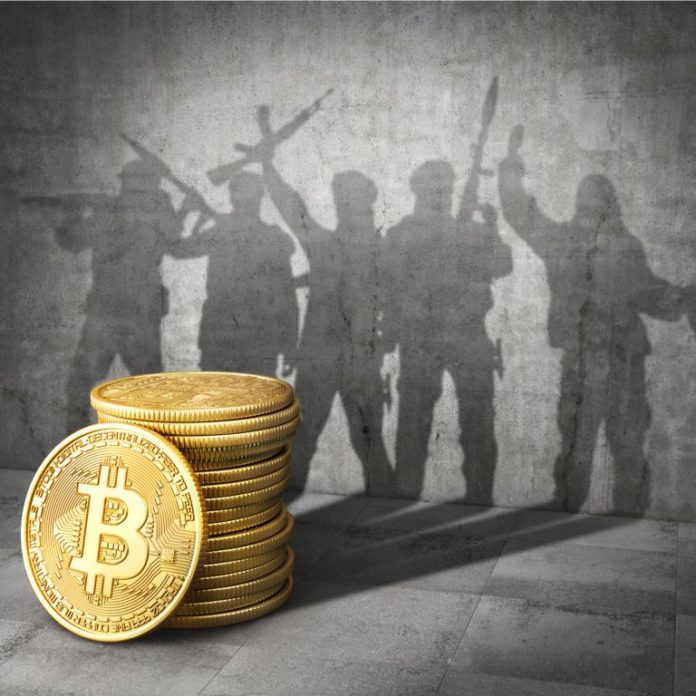 Today’s installment of The Daily is all about dirty tricks. The sort of tricks designed to convince the world that Bitcoin is bad. Spending bitcoin, mining it, or allowing the Chinese to mine it ahead of the U.S. — all bad, according to American Express, the White House (allegedly) and a handful of other haters. Needless to say, we’ll set the record straight on all counts.

American Express’ decision to promote a tweet emphasizing the energy consumption of Proof-of-Work cryptocurrencies has been met with astonishment, with r/Bitcoin describing the act as “anti-crypto propaganda.” As one Redditor quipped: “Ah we’ve moved into the ‘then they fight you’ with shitty marketing phase.” Mining is the most widely misunderstood component of Bitcoin, and one which the media and corporations consistently get wrong, be it through ignorance or ulterior motives. As news.Bitcoin.com recently noted, “You’ll often hear from mainstream media and uninformed economists that bitcoin burns more energy than a whole country. And while that accusation is far from the truth, as we’ve explained before, you’ll be surprised to hear something you are not being told — it’s way better to burn excess energy than waste it.” Readers can reach their own conclusions as to why American Express might be interested in playing up Bitcoin’s energy consumption, but it’s safe to say that environmental concerns have nothing to do with it.

No, the White House Doesn’t Care
About Bitcoin Mining How much thought does the White House give to bitcoin mining? “Not a lot,” would be most people’s response, but then most people don’t work for Ripple. A clickbait piece in Forbes yesterday (Oct. 16) titled “China’s Bitcoin Dominance Is Worrying Trump’s White House — And Pushing It Toward Ripple” provoked derision in most quarters of the cryptocurrency space. Few, outside of XRP acolytes, took the article seriously, but there was one notable exception — Nouriel Roubini.

The fervent bitcoin-hater shared the Forbes article, asserting that the White House was “waking up” to the risks of Chinese mining pools, and credited his U.S. Senate testimony with highlighting the “national security risks” of enabling China to control 80 percent of bitcoin mining. As previously noted by news.Bitcoin.com, the location of cryptocurrency mining has no bearing on the network’s security, and Bitmain’s dominance is unlikely to feature in President Trump’s daily briefings. Nor, for that matter, is the mining-free alternative offered by Ripple’s native cryptocurrency, no matter how desperately its marketing team tries to insinuate such. Preston Byrne, predictably, was having none of it: The Case for Post-Bitcoin Maximalism

You’ve heard of Bitcoin maximalism. Now say hello to post-Bitcoin maximalism, the next level of wokeness. While thought pieces generally aren’t the preserve of The Daily, which is more news-oriented, Ferdous Bhai’s treatise on post-bitcoin maximalism warrants a mention. The widely shared post, published on Oct. 15, takes aim at those who wish to define what Bitcoin is and how it should be used. By way of example, the post includes Giacomo Zucco’s much-maligned slide that professes to share four universal truths about Bitcoin. Dismissing these notions, and others expressed by maximalists, Bhai writes: “One of the major reasons I believe we haven’t seen a war on Bitcoin is the existence of altcoins. Altcoins are insurance against state-level attacks on Bitcoin … From a game theory perspective, state-wide attacks on Bitcoin is a dumb idea, as long as the threat of one or more altcoins to replace Bitcoin’s role exists … Bitcoin is not the end-goal; it’s a means to our goal of censorship-resistant, permissionless, denationalized money that we can opt in and out voluntarily, not by coercion, social engineering or threats of violence.”

As Bitcoin grows stronger, attacks against it from governments, from legacy payment providers, and from concern trolls will only increase. It’s a dirty war.