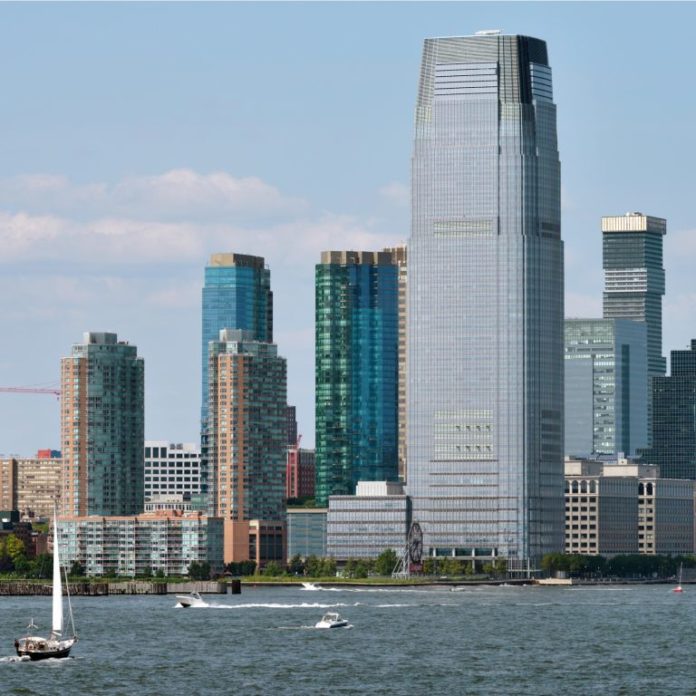 In today’s edition of Bitcoin in Brief we cover an American anti-crypto politician who is financially backed by a legacy payments firm, a positive change of leadership at Goldman Sachs, Grayscale’s performance during first half of 2018 and much more.

He Who Pays the Piper Calls the Tune Whenever you hear politicians talk about something and it sounds like they don’t have a clue about it, it’s important to remember that they may have a vested interest in misunderstanding it that way. An example of this came as US Representative Brad Sherman (Democrat-California) blasted cryptocurrencies at a House Financial Services Committee hearing entitled “The Future of Money: Digital Currency” on Wednesday.

“We should prohibit U.S. persons from buying or mining cryptocurrencies,” Rep. Sherman proclaimed. “Mining alone uses electricity which takes away from other needs and-or adds to the carbon footprint. As a store, as a medium of exchange, cryptocurrency accomplishes nothing except facilitating narcotics trafficking, terrorism, and tax evasion.”

And indeed members of the crypto community where quick to point out on social media and forums that, according to Opensecrets.org, his top financial contributor for 2017-2018 is Allied Wallet. This company is an online payments processor offering credit card, ACH and other legacy services that stand to lose out once wider cryptocurrency adoption makes them redundant.

The Goldman Sachs Group, Inc. (NYSE: GS) has announced that Lloyd C. Blankfein will retire as Chairman and CEO on September 30, 2018, and that the Board of Directors has appointed David M. Solomon to succeed him in both roles. The move caught the interest of cryptocurrency investors as, while Blankfein was more hesitant, Solomon is considered to be open to trading the new instruments. “We are clearing some futures around bitcoin, talking about doing some other activities there, but it’s going very cautiously,” Solomon said in an interview on Bloomberg TV last month. “We’re listening to our clients and trying to help our clients as they’re exploring those things too.” Goldman Sachs must “evolve its business and adapt to the environment,” he explained.

On a side note, Solomon is also known for moonlighting as a DJ at exclusive parties around the world. Yes, really.

Great to get some time on the decks at #theEMAwards.

Grayscale Investments, the wholly-owned subsidiary of Digital Currency Group which offers trusts for BTC, BCH, ETH, ETS, XRP, ZEC, and LTC, has released a report that analyzes the activity across its product range during the first half of 2018. The figures show that the company raised almost $250 million ($248.4 million) in its investment products, making it the strongest fundraising six-month period since Grayscale launched its first product in September 2013. The company also notes that institutional investors accounted for 56% of all new investment dollars into Grayscale products, a pronounced increase in allocations to the asset class despite a broad-based price reduction across digital currencies during 2018. Coinbase Not Approved for Securities After All?

Earlier this week Coinbase claimed that the Securities and Exchange Commission (SEC) and the Financial Industry Regulatory Authority (FINRA) had approved its takeover of Keystone Capital, Venovate Marketplace, and Digital Wealth, the three entities that Coinbase sought for their securities licenses. Now the company appears to be walking back from these statements.

“It is not correct to say that the SEC and FINRA approved Coinbase’s purchase of Keystone because SEC was not involved in the approval process,” Coinbase spokeswoman Rachael Horwitz told Bloomberg. “The SEC’s approval is not required for the change of control application,” Horwitz claimed. “Coinbase has discussed aspects of its proposed operations, including the acquisition of the Keystone Entity, on an informal basis with several members of SEC staff.” The Stellar Development Foundation has announced a couple of days ago that it obtained a Sharia compliance certification for the network from the Shariyah Review Bureau (SRB), an international Sharia advisory agency licensed by the Central Bank of Bahrain. The foundation hopes that this certification will help grow the Stellar ecosystem in regions where financial services require compliance with Islamic financing principles. Whether or not many potential crypto investors were really waiting for a token with a Sharia-compliant sign of approval, the move certainly didn’t hurt Stellar as XLM is now worth over 50% more than just a week ago.