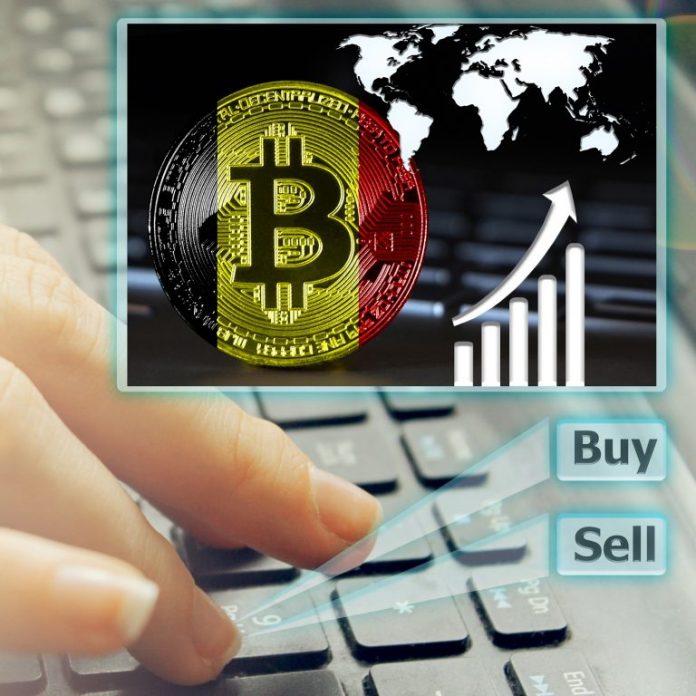 In this edition of The Daily, Belgium’s financial regulator has expanded its list of fraudulent platforms offering cryptocurrency investments, while UAE has announced it’s working on new ICO regulations. We also look at the plans for a common digital currency in the Eurasian Economic Union and Abkhazia’s intentions to regulate its growing crypto mining industry. In a new message to investors, the financial watchdog noted that despite its earlier warnings, it continues to receive new complaints from consumers who have invested in digital assets through the blacklisted businesses. “Hence, the FSMA repeats its warning against the fraudsters behind those platforms who are using cryptocurrencies to swindle consumers,” the agency said.

The regulator emphasized that most of these platforms are based on the same principles. They usually claim to offer secure, easy and lucrative investment opportunities and expertise in the management of these investments. Clients are often told their funds are guaranteed and can be withdrawn at any time. In reality, however, they inevitably find themselves unable to recover the money.

The United Arab Emirates’ Securities and Commodities Authority (SCA) is gearing up to introduce regulations for initial coin offerings (ICOs) in the first half of 2019. The decision to establish a dedicated regulatory framework for digital token sales is aimed at providing startups in UAE with the option to raise capital through crowdfunding, local news outlet The National reported.

According to the publication, the SCA has already recognized tokens issued in coin offerings as securities and will work with the Abu Dhabi Securities Exchange and Dubai Financial Market to develop trading platforms for ICOs next year. The watchdog’s chief executive, Obaid Al Zaabi, detailed:

We have signed agreements with law firms to come up with a sandbox and rule books for ICOs. The legal requirements will be completed by the end of the first half of 2019.

Al Zaabi added that after the introduction of the new regulations, UAE authorities will work with local exchanges on the implementation of relevant technologies and the development of the necessary infrastructure. He also stressed that the country will remain open to foreign investments in the industry, providing registration and licensing to crypto companies from around the world. The Eurasian Economic Union (EAEU) is likely to introduce a common digital currency within the next two or three years, according to comments made by Russia’s deputy finance minister Alexei Moiseev. The coin will be similar to the European Currency Unit (ECU), which was used in the European Economic Community and later in the European Union between 1979 and 1998.

Moiseev added that not only EAEU members – Armenia, Belarus, Kazakhstan, Kyrgyzstan, and Russia – but also the union’s partners have shown interest in adopting a common digital currency in their trade and economic relations. He also said that a group of experts is already working to develop the idea.

“Inevitably, we have to move in that direction because of the mounting difficulties with accounting. The number of organizations placed under sanctions is also growing. We must respond by creating reliable international payment systems that are not tied to the U.S. dollar,” the Russian official stated, as quoted by Tass. The Republic of Abkhazia, a partially recognized entity in northwestern Georgia, is planning to adopt regulations for its growing cryptocurrency mining industry. Its president Raul Khajimba recently scheduled a meeting with members of the territory’s government to discuss the drafting of a law dedicated to placing the mining sector under supervision.

The announcement comes after the head of the state-run energy company Chernomorenergo, Aslan Basaria, complained that mining farms set up in abandoned Soviet factories put additional stress on the country’s electrical grid which is already loaded to full capacity. “If temperatures fall, there is a risk that electricity will not reach regular customers,” Basaria warned, quoted by regional media.

According to Eurasianet, Abkhazia is emerging as a crypto mining destination much like neighboring Georgia, the country it broke away from in the early 1990s. Both share a large hydropower complex located on the de facto border, which satisfies most of Abkhazia’s electricity needs. In recent years, Georgia has become a regional leader in crypto mining as it offers miners some of the lowest operating costs in the world.

One notable news is currently spreading in the networks of crypto-currency fans: a large American corporation has a strong interest...