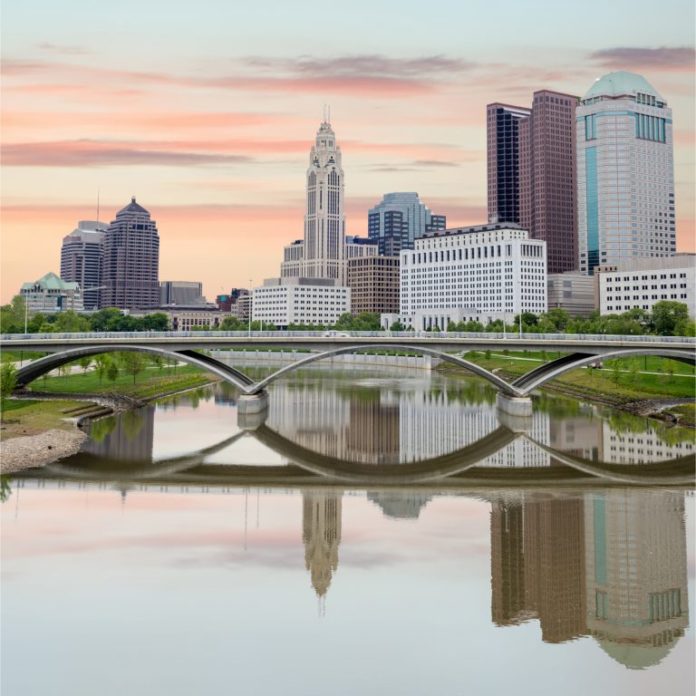 In today’s edition of The Daily, we cover Binance’s second preview of its upcoming decentralized exchange and how the state of Ohio plans to attract blockchain startups with big investments and tax breaks. We also look at the lifting of a mining moratorium in Washington state and an update on the financial performance of the Bitcoin.de operator.

Binance has released a new demonstration for the upcoming decentralized exchange (DEX) based on its BNB token. The video previews its trading interface as well as the accompanying blockchain explorer and web wallet creation tools.

The platform will be maintained as a community project and is expected to launch early next year. It promises to enable users to secure funds through decentralized wallet applications so they retain full control over their private keys, unlike with a centralized model.

Ohio Wants to be the Midwest’s Blockchain Mecca The U.S. state of Ohio is further positioning itself as a new technology hub. A group of local funds are offering to invest up to $300 million in blockchain startups over the next couple of years, according to reports from Cleveland.com. A local accelerator has also announced a $6 million pre-seed fund for blockchain startups.

The money is meant to attract blockchain startups to Ohio’s “Opportunity Zones,” which offer tax incentives to new companies. “We want to be the state in the Midwest that everybody turns to,” Ohio’s Lt. Governor-elect Jon Husted commented at a local blockchain conference.

In November, the Ohio State Treasurer set up a cryptocurrency payment portal to accept bitcoin for taxes. And in August, the state formally recognized data recorded on blockchains as having legal bearing in a court of law. The Chelan County Power Utility District (PUD), an electricity provider in north-central Washington state, made headlines around the world earlier this year when it installed bulletproof panels and security cameras to protect its headquarters from crypto miners who were angry over a moratorium on new operations.

Now that mining isn’t as profitable as it once was, the utility has reportedly decided to lift the moratorium and simply hike rates on miners. Hopefully by the time new operations can start in April, the market will have recovered.

“We’ve taken the time needed for a careful look at the risks and costs involved, considered public comments gathered at a dozen meetings, and arrived at a solution we believe protects existing PUD customers-owners and maintains opportunities for this emerging industry,” said Steve Wright, general manager of the Chelan County PUD. Bitcoin Group SE, which operates regulated German crypto trading platform Bitcoin.de, adjusted its previously announced earnings forecast for fiscal year 2018 on Tuesday. It also announced that its previous target of reaching 1 million users in 2018 will not be met, as the bear market has evidently hurt enrollment.

“Many clients are more cautious in their investment decisions due to the overall challenging market environment. This is also reflected in the listing of major cryptocurrencies. We are continuously expanding our business model in order to be able to act even more independently in the future,” said Marco Bodewein, managing director of Bitcoin Group SE. “We have already reached important milestones in this respect, and more will follow. In this way, we will be able to increase our pace on the growth path and inspire more customers with our services and products.”

Is it a Good Idea to Buy BTC After the Latest Market Crash?

The crypto market is still vulnerable and subjected to slight price drops, despite the fact that the major crash is...