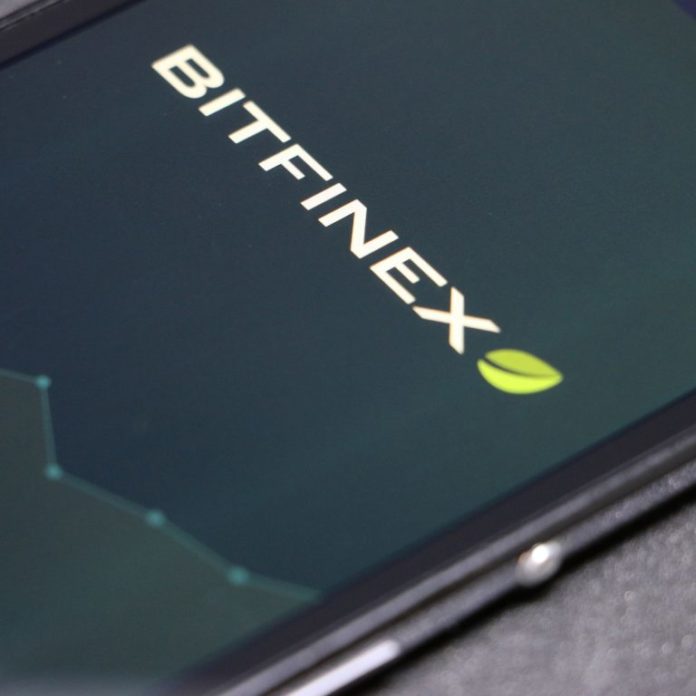 Cryptocurrency exchange Bitfinex is working on a project to launch a decentralized trading platform and we’ve got all the details here. Also in The Daily, Bitpanda adds Zcash to its offerings, Bitvo launches technical analysis tools, and Monex makes executive changes at Coincheck.

Bitfinex, the sixth largest crypto exchange by daily trading volume, has announced it will launch a decentralized trading platform. According to a post on Twitter, the new exchange, called Eosfinex, “will facilitate a highly scalable network of peer-to-peer value exchange, unconstrained by borders and built around a foundation of transparency, speed and integrity.”

In a blog post, Bitfinex notes that the platform, to be launched in the upcoming months, will be a high-performance, decentralized exchange built on Eos.io technology. The Hong Kong-based company explains that Eosfinex will be centered on three pillars: decentralization, trust, and performance. The team hopes to deliver complete decentralization through a trustless peer-to-peer trading experience.

EOSfinex will facilitate a highly scalable network of peer-to-peer value exchange, unconstrained by borders and built around a foundation of transparency, speed and integrity. Read the story in full below. https://t.co/CzORoYpCPv

Eosfinex will initially list the following pairs: BTC/USD, ETH/USD, and EOS/USD, with more offerings promised in the future. Further elaborating, the developers point out that the exchange contract is flexible and allows for the trading of any token created by a specific trusted contract. “Furthermore, adding a new pair is trivial and can be done by anyone after the trusted contract issues a new tradable token,” the team adds. Bitpanda, a leading European cryptocurrency exchange, has added Zcash. “Trading of @zcashco is now live on the Bitpanda website!” the crypto company announced in a tweet this week inviting traders to take advantage of the new opportunity. According to Satoshi Pulse, Zcash is currently ranking 21st with a market capitalization of over $585 million and a price of ~$120 per coin.

ZEC is a major privacy-centric coin. The cryptocurrency uses ZK-Snarks technology, believed to be hard to reverse, but earlier this year a group of researchers found the promised anonymity can be degraded through certain usage patterns, as news.Bitcoin.com reported. They claimed this could happen when switching between “shielded” and “unshielded” Zcash transactions.

Zcash developers have also made efforts to prevent centralized mining, stating that the struggle against ASIC-supported mining is a priority. In May of this year, they indicated their strong opposition to the launch of a new device by the Chinese mining giant Bitmain designed to process transactions for the privacy coin working with the Equihash algorithm used by Zcash and other similar cryptocurrencies like its fork Horizen. Bitvo’s developers explain that the relative strength of cryptocurrencies is evaluated by an artificial intelligence model which generates a quantitative score comparing the relative strength of a particular cryptocurrency with the overall strength of the market on a particular day. The score is classified into three sub-scores: short-term (less than five days), mid-term, and long-term (more than 20 days). The exchange emphasizes that the indicator represents the daily technical trading analytical strength and is not a predictor of future value.

Executive Changes at Monex and Coincheck Japanese Monex Group has announced changes to the management teams of two of its companies: the financial services provider Monex and Coincheck, the notoriously hacked cryptocurrency exchange that was acquired after it lost some ¥58 billion worth of NEM (~$550 million USD at the time) in one of the biggest heists in crypto history. Kazunaga Nakajima is replacing Kiyoshi Tamura as Monex’s auditor, Financial Magnates reported. Tamura is not leaving the company; instead he is joining the Tokyo-headquartered Coincheck where he will serve as executive director.

The exchange is now a wholly owned subsidiary of Monex Group after its acquisition for ~$34 million USD. Following the deal in April, the online brokerage firm revealed its intentions to revive the cryptocurrency trading platform. In May, the Japanese company announced plans to start offering services on the US market where it wants to expand its operations and customer base.

Big Data, IOTA and revenues from the processing of data

We do not know it since yesterday: “Data is the oil of the 21st century” Big Data is commonly understood...