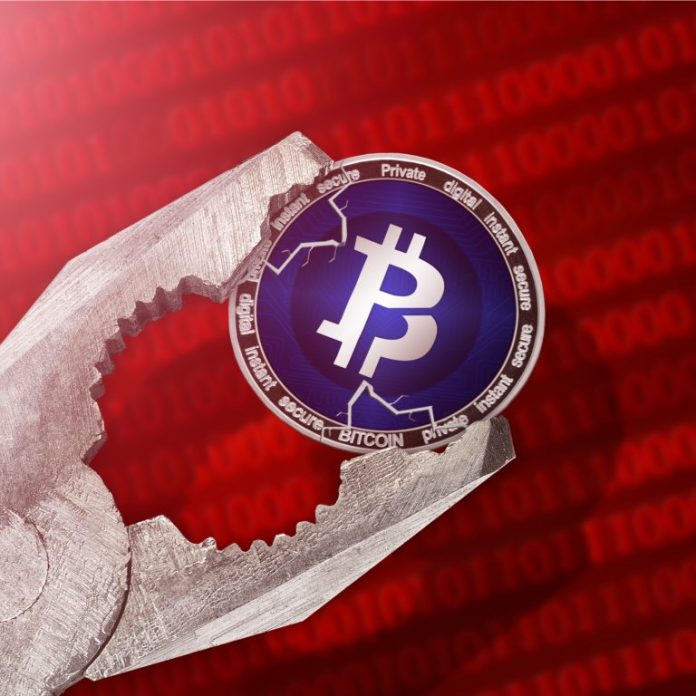 The main story featured in today’s edition of The Daily is an official conformation from the Bitcoin Private team that someone has premined millions of BTCP. We also report about the latest currency pairs made available for trading on the Binance exchange.

Also Read: Report: Over 300 British Blockchain Companies Shut Down in 2018 The team behind Bitcoin Private has issued an official statement regarding a Coinmetrics report alleging that there was a covert premine of about 2 million BTCP at the creation of the token. The developers say they preformed an investigation after being made aware of the issue and determined that the findings are “mathematically accurate.” However, they claim that they have no connection to whoever was behind this exploit.

According to their internal audit, an open source developer became a BTCP developer to work on a specific issue in exchange for a bounty. This developer was given access to the project on Github in January, wrote his code, collected the reward, and hasn’t been heard of again. But one line of code was missing which enabled the exploit due to the nodes not properly verifying the falsified fork blocks.

And during the publicly announced fork-mine, a “bad actor” exploited this bug, the developers say. “As the code was open source, and the fork-mine was announced on Twitter, anyone with sufficient blockchain development knowledge could have exploited it. At this point, the only thing we can be sure of is that the BTCP Contribution Team did not know about the exploit until it was uncovered by Coin Metrics.”

The developers have put forward two possible plans for fixing the issue using hard forks to choose from, based on community feedback. In the meantime, they requested that all exchanges close deposits and withdrawals of BTCP to mitigate any damage that could be done. Users are also advised to proceed with caution when moving coins. Binance, the popular international cryptocurrency exchange, has announced it is adding two new trading pairs (TRX/XRP and XZC/XRP), with Ripple’s XRP as the quote asset into the new Combined ALTS Trading Market (ALTS). The move naturally created a lot of excitement and buzz among Ripple’s cheerleaders on crypto social media.

Alongside this development, Binance also announced that the original ETH Trading Market (ETH) will be renamed into the ALTS Trading Market. This is done to reflect the fact that the trading venue now wants to support more trading pairs with different quote currencies.