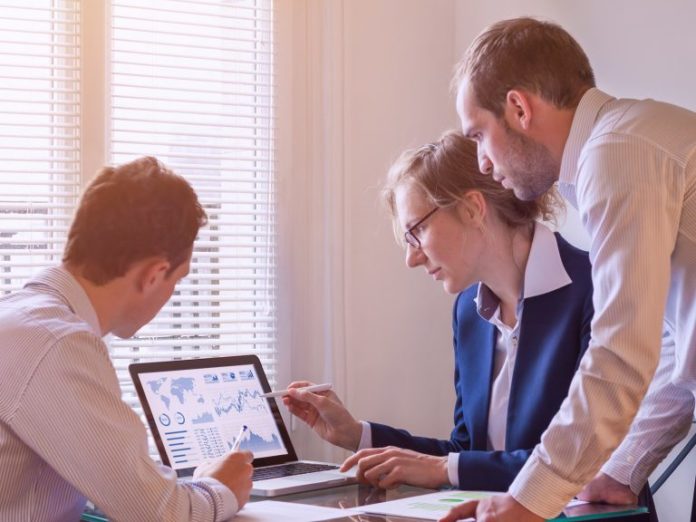 In the first edition of The Daily this weekend, we cover the details around the launch of a new cryptocurrency exchange rating system by Cointelligence. Also, South Korean exchange Bithumb has announced it’s establishing an OTC trading desk in Hong Kong, and the popular messenger service Telegram has postponed the launch of its TON network until March. The new feature will help members of the crypto community find the most reliable digital asset trading platform, the creators promised in a press release. A team of experts from the crypto industry is tasked to produce impartial and accurate reviews of the examined exchanges. They will remain anonymous to prevent the possibility of corruption and harassment.

According to Cointelligence, users will be able to check if an exchange is safe and reliable. The company says that only actual and factual improvement of a crypto trading platform can change its rating. Commenting on the launch of the new system, Cointelligence CEO On Yavin stated:

We looked around the industry and we didn’t see anyone really doing this. Given the number of hacks and exit scams the exchange industry has seen, we felt this was an important tool to protect the community.

Cryptocurrency exchanges will be rated on several main criteria. These include accessibility and usability or the ease of setting up an account; depositing and withdrawing funds and performing trades; and financial benefit which covers applicable fees, market volume, and number of supported cryptocurrencies. The crypto experts will also examine the teams of the platforms and evaluate the associated security risks.

Major South Korean crypto exchange Bithumb has launched a new over-the-counter (OTC) trading platform for institutional clients. In an announcement issued by Bithumb Global, the company said the “block deal, matchmaking service” will be offered under the Ortus brand owned by its Hong Kong-based subsidiary.

Institutions that want to take advantage of the OTC desk will have to undergo a strict onboarding process. The applicants will be required to provide sufficient KYC and AML documentation. Upon approval, clients will gain access to a number of services offered by Ortus such as monitored fund transfers from an insured, custodian wallet and a U.S.-based bank account as well as competitive pricing from some of the largest OTC desks and liquidity providers.

“Institutions trading digital assets need to open accounts at exchanges and OTC desks around the world. However, there is no real solution for an aggregated liquidity provider or a trusted interdealer where Institutions can trade these assets,” remarked Bithumb’s director Rahul Khanna. “To fill this market gap, Ortus will operate to allow institutions to buy and sell digital assets through a network of global liquidity providers and benefit from a competitive and best price execution service.”

Telegram Delays the Launch of TON Testnet to March

Popular messaging service Telegram has released new details on finalizing its Telegram Open Network (TON). According to its latest investor update, quoted by The Block, the overall progress has been estimated at 90 percent. The document shows, however, that the company has also delayed its testnet launch from January to March 2019. According to the publication, Telegram is now working to list the network’s native token, called gram, on cryptocurrency exchanges based in Asia such as Binance, Huobi and Okex. The company, founded by prominent Russian entrepreneur Pavel Durov, is reportedly negotiating partnerships with various online services in preparation for the launch of the messenger’s app store.