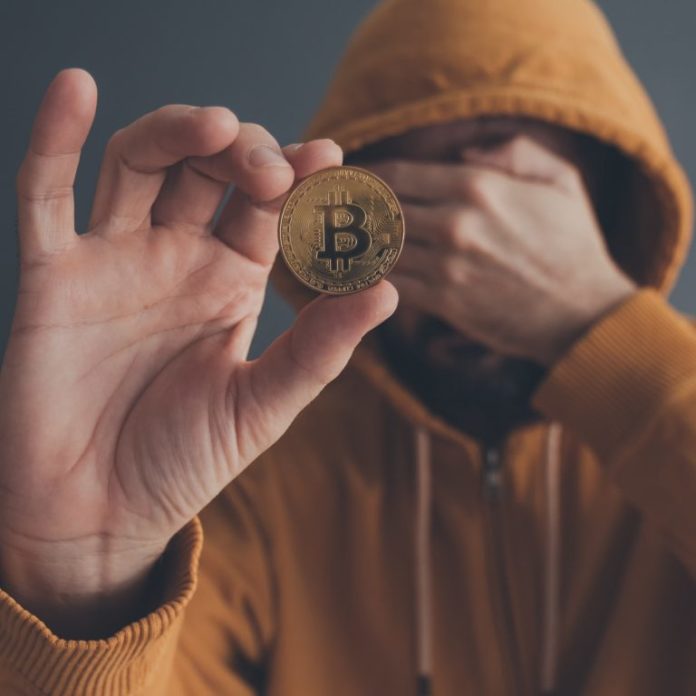 In this edition of The Daily, a leading Grin developer has received donations worth $26,000 to fund his work on the project. Also, research group Bellingcat has tracked a BTC transaction allegedly made by Russian agents meddling in U.S. elections, and stablecoin paxos has reached $10 billion in transactions. A campaign to raise funds for the development of privacy-centric coin Grin is halfway towards its target. A dedicated page on the project’s website shows that €22,530 (approx. $26,000) of the targeted €55,000 ($63,000) has been collected in crypto already.

As of Feb. 1, 3.4 BTC, 134.14 ETH and 7 GRIN have been donated. The money will be used to finance the work of Grin’s developer Michael Cordner, also known as ‘Yeastplume.’ Cordner has been an active contributor since May 2017 and the Grin project has been his full-time job since February of last year. Yeastplume also states:

I hope my performance so far has been satisfactory to the community as well as beneficial to Grin and Mimblewimble development … I’m happy to make myself known partly for funding transparency reasons, and partly because I’m happy to take on some of the public-facing tasks that will inevitably come up as Grin evolves.

Michael Cordner further shares information about what the previous funds have been used for, as well as his future development plans. He also notes that once the funding goal is reached, the crypto amounts will be cashed out into euros. The money is expected to finance his efforts in the development of the coin until August 2019.

Grin is one of two cryptocurrencies based on Mimblewimble that were launched this year, with Beam being the first. The protocol was originally developed in 2016 to improve the scalability of the Bitcoin network and provide enhanced privacy for its users.

Bellingcat Claims to Have Tracked BTC Sent by GRU

Research group Bellingcat has reportedly tracked a 0.026043 BTC transaction from Feb. 1, 2016 that, according to Robert Mueller, special counsel of the investigation into Russian interference in the 2016 U.S. elections, is related to the activities of agents of Russia’s foreign military intelligence agency GRU as well as the hacking of the DNC servers.

Despite noting that in recent years cryptocurrencies have been used by “bad actors,” the authors of the report admit many people utilize them for legitimate purposes and that the Bitcoin blockchain “cuts down on anonymity with regard to cryptocurrency use.” That allowed Bellingcat to track down the transaction mentioned in the Mueller indictment of 12 alleged Russian GRU agents from July 2018.

Since the exact amount was sent with the transaction in block 396123 from 1LQv8aKtQoiY5M5zkaG8RWL7LMwNzVaVqR, Bellingcat concludes that address is more likely to have been used by the GRU agents three years ago. The digital cash was sent to 1NZ4MSeYcDKFiPRt8h7VK6XMhShwzhCzCp and the U.K.-based research group believes this address is connected to the presumed Russian hackers.

The U.S. dollar-backed stablecoin paxos standard token (PAX) has reached over $10 billion in transactions in less than five months since its launch in September 2018, the coin’s developers announced on Twitter this week. “Redemption requests are processed in just 5 hours,” their post further details. All-time redemptions are close to $260 million and weekly redemptions are over $16 million. According to the shared data, the weekly PAX transactions currently amount to almost $580 million. As of Jan. 29, the total issuance has been $394 million and at the time of writing, the stablecoin’s market capitalization hovers around $123 million.

The paxos standard token is issued by the Paxos Trust Company. PAX was one of two ‘regulated’ stablecoins that received approval from the New York State Department of Financial Services last fall, with the other one being the Gemini dollar (GUSD) issued by Gemini Trust. Both have been announced as cryptocurrencies backed 1:1 with USD.

The team behind another dollar-pegged stablecoin, USD Coin (USDC), recently announced they’ve expanded the crypto’s ecosystem. Goldman Sachs-backed startup Circle revealed three new companies have added support for its digital currency, bringing the total number of partners to more than 100. Among them are cryptocurrency exchanges, wallet providers, other crypto platforms and app developers.