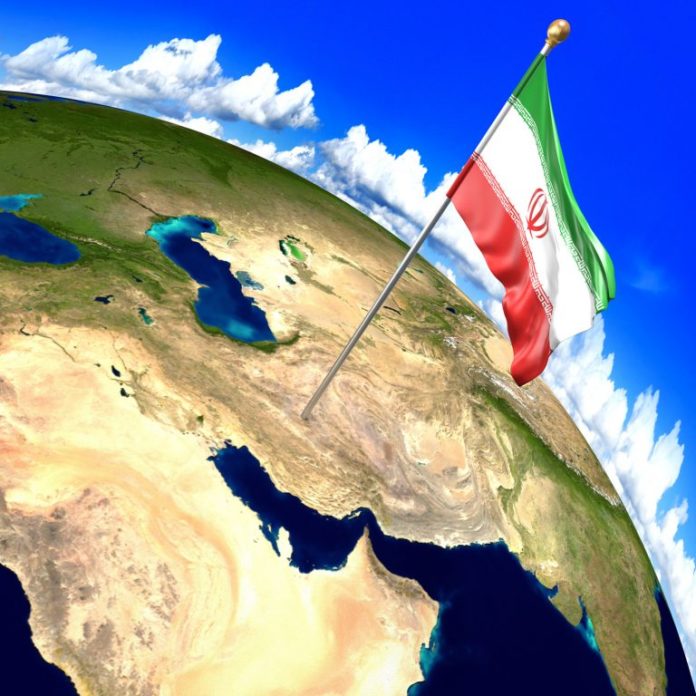 Following a decision to recognize mining as an industry, the Islamic Republic of Iran is about to legalize the import of mining equipment. Also in The Daily, an executive at a leading Spanish bank insists cryptocurrencies are “perfect” and must be understood; trying to better understand the crypto space, Cyprus has set up a fintech innovation hub; and in Zimbabwe, the new finance minister is pushing the country’s central bank in a similar direction, calling on the RBZ to create a crypto unit.

Iran to Legalize the Import of Mining Equipment, Considers Exchange Just two weeks after Iranian authorities announced a decision to recognize cryptocurrency mining as an economic activity, the government in Tehran is preparing to officially endorse the import of hardware equipment used to mint digital coins.

The move is aimed at supporting the new industry in times when the country’s economy is under heavy pressure exacerbated by reintroduced US sanctions. It also comes after in August Iran stepped up plans to issue a national cryptocurrency.

This week, the Secretary of the Islamic Republic’s Supreme Council of Cyberspace, Abolhassan Firouzabadi, was quoted by Iranian media saying: “Necessary coordination has been done with related entities to allow the flow of hardware needed to mine bitcoin and other cryptocurrencies.” The high-ranking official also noted that besides legalizing crypto mining, the Council is also considering the establishment of an online digital assets exchange.

Cryptocurrencies Must Be Understood, Says Chair of Major Spanish Bank Cryptocurrencies are “perfect” but are used for “bad purposes” today, so we have to be careful, according to Francisco Gonzalez, Group Executive Chairman of Banco Bilbao Vizcaya Argentaria, Spain’s second largest bank.

In an interview with CNBC, BBVA’s representative also noted that blockchain, the distributed ledger technology underpinning digital currencies, is a “big, big tool”, but warned about the insufficient understanding of it too. Gonzalez, whose bank is actively investing in the fintech space, also pointed out:

We are in the middle of an incredible digital revolution. And in fact, a new world order is in the making, both social and economic…Something must be done in order to spread the wealth of this revolution to everybody…There are some ripple effects which must be understood in the case of cryptocurrencies. Probably as part of its efforts to better understand cryptocurrencies and the underlying technology, the Cyprus Securities and Exchange Commission (CySEC) has established a Fintech Innovation Hub on the island. The Mediterranean nation, where financial services are a significant contributor to the gross domestic product (GDP), has to catch up with countries like Estonia, Malta and Lichtenstein which are definitely ahead in the race to attract businesses from the crypto space.

CySEC Chair Demetra Kalogerou believes regulation has to ensure the transfer of financial goods and services in a fair way. However, she also says that it’s not just about supervision of persons but the very technology that’s being used.

“We don’t want our regulatory framework to be static. We want it to progress in line with the demands of today’s and tomorrow’s investor,” Kalogerou stressed in an interview with Finance Magnates. That’s why, she pointed out, a dedicated hub would allow the Cypriots to experiment with the new technology in a safe environment and understand the risks and benefits before potential investors are exposed to new investment products.

Mthuli Ncube, Zimbabwe’s newly appointed finance minister, revealed he is trying to convince the Reserve Bank of Zimbabwe (RBZ), the central bank of the economically hurting country, to establish a “cryptocurrency unit”, African media reported. The push is part of his plans to mitigate the nation’s ongoing cash shortage and position it better for new investments.

“We have innovative youngsters, so the idea shouldn’t be to stop it and say don’t do this, but rather the regulators should invest in catching up with them and find ways to understand it. Then you regulate it because you now understand it,” added the representative of the current executive power in Harare. 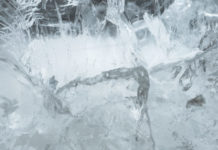