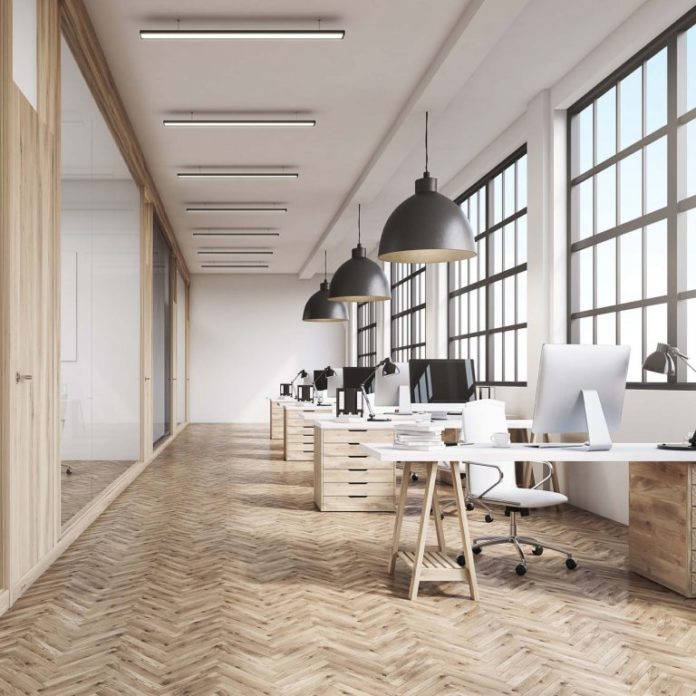 In Saturday’s Bitcoin in Brief, we cover some of the new expansion plans of leading cryptocurrency trading platforms. Singapore-based Huobi has confirmed its intentions to open an office in London, and US exchange Coinbase is about to do the same in Portland, Oregon. Also, a new crypto vault in Switzerland offers safe storage for cryptocurrencies, while the parliament in Valletta has approved three bills designed to increase the attractiveness of Malta for businesses in the crypto space. Crypto exchange Huobi will be opening an office in London as part of its plans for global expansion that include America as well. The Singapore-based trading platform, currently the third largest by trading volume, has confirmed earlier reports in an official statement this week and is obviously moving closer to the City. Operations in the UK will be managed by Lester Li who will take the post of European Exchange Director and Josh Goodbody who will assume responsibilities as Chief Compliance Officer.

Despite the generally lukewarm attitude of British financial authorities and regulators towards cryptocurrencies, the industry has been gaining ground on the Albion, with UK trading volume ranking fifth in the world, according to Huobi. In other words, the Kingdom has become the largest crypto market in Europe. Britain has also registered a growing number of successful ICO projects that have raised about $500 million in 2018, as claimed in a recently released report.

While Huobi is eyeing London, Toronto, San Francisco, and São Paulo, the US-based exchange Coinbase has been planning an expansion on America’s West Coast. The trading platform announced in a post on the company’s blog that it will be setting up an office in Portland, Oregon. Taking advantage of the local “innovative community,” Coinbase plans to offer up to 100 new jobs, supporting Portland’s economy. The vacancies may increase in the future, as the company expands its business activities.

The news comes after an earlier announcement about Coinbase’s intentions to conquer foreign markets, too. This month, the exchange shared its decision to apply for a license with Japan’s Financial Services Agency (FSA). It has been reported that the platform is also set to introduce GBP deposits and withdrawals within the coming weeks, following an agreement to partner with UK’s Barclays bank. In another blog post, the leading US exchange announced that we are waving goodbye to GDAX and saying hello to Coinbase Pro. The exchange explained that Coinbase Pro is a “new interface built on top of the existing GDAX trading engine that has been designed with the needs of the active trader in mind.”

After the launch date, Coinbase detailed, any balances and trading history in GDAX wallets will automatically be shown on Coinbase Pro. It also said that accessing GDAX.com after June 29 will result in being redirected to Coinbase Pro. The team encouraged all users to update their bookmarks and try the upgraded trading experience.

Keeping Cryptos Safe, in a Safe

And if being able to swiftly exchange your cryptocurrencies is a priority in times when markets are dominated by a downward trend, keeping them safe is the number one on the list for those who can afford the long positions. Two Swiss bitcoin entrepreneurs are now trying to attract more hodlers to a secure Alpine bunker, much like the Hong-Kong based Xapo.

The Swiss Crypto Vault is a venture set up by Niklas Nikolajsen, a well-known bitcoin speculator, and former UBS Group AG investment banker, Philipp Vonmoos. According to its founders, the project aims to lure ultra-high net worth individuals and institutional investors with its “deep underground storage, state-of-the-art encryption, multi-signing authorization processes and many more security features,” Bloomberg reported. The storage space is available to clients that need to protect their holdings in cryptocurrencies like bitcoin, litecoin and ether, as detailed in a statement by Nikolajsen’s cryptocurrency broker, Bitcoin Suisse, which has already transferred the digital currency it controls to the bunker. The company is now working with 10 lenders and 10,000 clients.

“Many banks already have important clients where they simply cannot say no when they ask about crypto investments and crypto financial services – that’s when banks get in touch with us,” Niklas Nikolajsen said in an interview in Zug, home of the Swiss Crypto Valley. “It’s not millions anymore we’ve been moving to the bunker – it’s the next level,” he added. Malta, one of the jurisdictions competing with Switzerland for the attention of crypto companies and investors, has recently adopted three cryptocurrency and blockchain oriented draft laws. On Tuesday, the Maltese parliament voted unanimously to approve on second reading the bills designed to turn the island nation into one of the most attractive destinations for businesses in the crypto space.

Quoting the government in Valletta, the local press also reported that Stephen McCarthy is to become the first chief executive of the Malta Digital Innovation Authority. According to The Times of Malta, McCarthy has previously worked in accountancy and iGaming before serving as CEO of the Maltese Housing Authority in the past few years.

“Malta will be at the forefront in the regulation of this section,” Parliamentary Secretary Silvio Schembri commented. Indeed, recognizing the positive developments in the Mediterranean country, crypto companies like Bitbay and Okex, have already announced their intentions to relocate to the Island.

What are your thoughts on today’s Bitcoin in Brief news tidbits? Let us know in the comments section below.