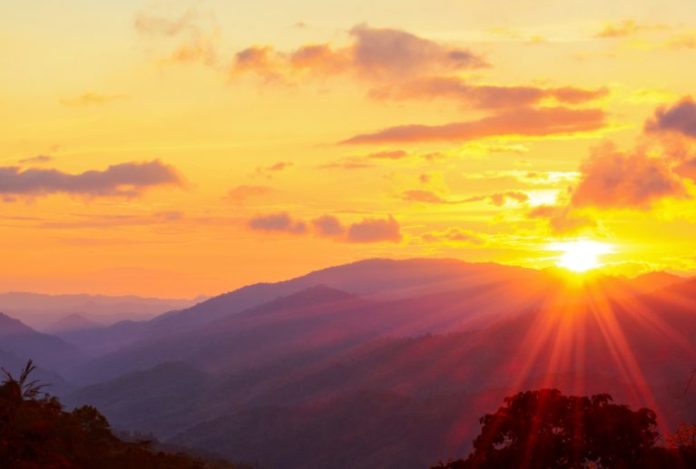 As Dream dies and Wall Street exits, a string of new darknet markets (DNMs) has emerged to take their crown. The majority of these have only been operational for a matter of weeks, and have launched at a time when trust in DNMs is running low. The success or failure of these marketplaces will be pivotal in shaping the darknet’s crypto-powered economy in the months to come.

Just as sunrise follows sunset, the death of a darknet market inevitably begets the birth of another. In the past month, Deepdotweb has added half a dozen markets to its DNM list, the majority of which are very new. Names like Cryptonia, Empire, Nightmare, and Yellow Brick Road may not be household names yet, and are unfamiliar to even the darknet’s greatest devotees. Any one of these markets has the chance to become the new Dream or Wall Street, but that will take time and trust.

Wall Street, the darknet’s leading DNM, following the voluntary shutdown of Dream, is confirmed to have pulled an exit scam, making off with millions in vendors’ funds. In less than a week, DNM users will find out whether the onion address that has been cited as the forthcoming home for Dream’s successor will resolve to a working marketplace, or simply a federal seizure notice. For customers who can’t wait that long to find out, there is mercifully no shortage of alternative DNMs to service their needs. News.Bitcoin.com decided to put a few of them to the test.

New Heads on the Darknet Hydra

As the legend goes, for every head the hydra loses, two new ones take its place, and so it seems to be on the darknet. The loss of Dream and Wall Street has spurred four new DNMs, bringing the total of recently launched markets to six. The first of these, Cryptonia, promises two-of-three bitcoin multisig, a wallet-less escrow system, two-factor authentication, strong anti-phishing measures based on public key cryptography, and EXIF metadata stripper for images.

In the interests of journalism, I made a small purchase from Cryptonia and the item arrived three days later, discretely packaged. I paid in BTC, although the site also accepts XMR. The shopping and checkout process was straightforward. Cryptonia sells all the usual darknet vices, but due to its newness, has only a few hundred listings at this time, though the number is growing by the day.

A Quick Tour of the Rest

Agartha is another new arrival. Unlike Cryptonia, it requires a deposit to be made to your marketplace account before you can make a purchase. There are less than 500 listings at present, and thus it’s too early to make an assessment of Agartha’s merits. It looks like it may have potential, however, and notably the site accepts more cryptocurrencies than most – BTC, BCH, LTC, XMR, VTC, and DASH.

Nightmare operates very similarly to Agartha, accepting wallet deposits for six cryptocurrencies including BCH and ZEC. With 24,000 listings for drugs alone, it’s got a significant headstart on the competition, despite having only launched last month. I placed a small order with a vendor who had a high feedback rating, paying with BCH, and the item arrived three days later and was just as described.

Despite repeated attempts, I couldn’t get past the captcha on Yellow Brick Market, and have my suspicions as to the site’s legitimacy, and its Dread forum looks dead. Empire Market accepts deposits in BTC, XMR and LTC. The site has around 20,000 listings and looks like the real deal. I made a small BTC deposit, but have yet to order anything, as there’s a limit to how much journalistic research one can undertake in a week. Finally, we have Core Market, which takes BTC and XMR and looks to have positive feedback so far. Some of these markets will naturally get shut down or exit scam in due course, but as always, more will rise to take their place.

Have you tried visiting any of the new darknet markets? Let us know in the comments section below.

The post The Darknet Rises With 6 New Markets appeared first on Bitcoin News.