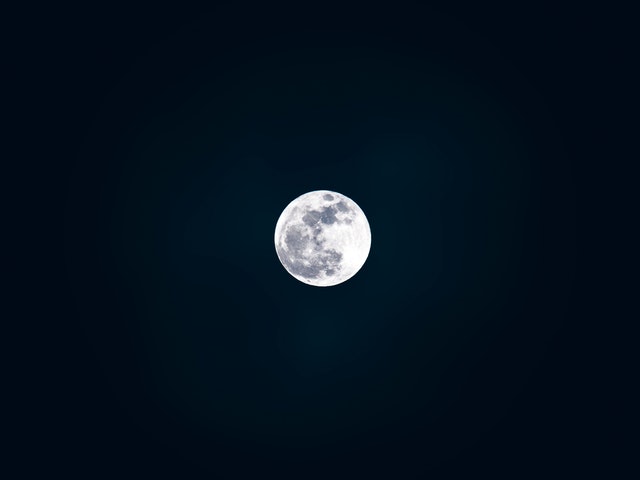 After a disastrous 2018, the current year seems to be a much kinder one towards crypto prices. Bitcoin (BTC) is once again a hot topic, and thousands of new accounts are joining its networks. Not to mention that the coin has managed to grow quite a lot in the past several months. However, there are many out there, in the crypto industry, who believe that this is only the beginning — an early stage of a massive boost that has yet to come and launch Bitcoin’s price to the moon.

These are the people known as Bitcoin bulls, and they have many reasons to believe that BTC is only getting started.

Why is Bitcoin more valuable than it might seem

One of the reasons why BTC might reach a far bigger price than the one it currently sees is the fact that it had done it before. There is hardly a need to remind anyone that the coin had a price of $20,000 per unit less than a year and a half ago. While the surge was sudden, hype-driven and the following correction caused the entire year-long crypto winter, it displayed some of Bitcoin’s potential. And, if the coin managed to do it once — it can certainly do it again.

Next, it is important to note that Bitcoin is still the leading currency in pretty much every aspect. It has the largest market cap, as well as the highest price. It has a limited total supply, which is rather low, thus guaranteeing that the coin must have a high value, provided that it turns out to be useful. And, as luck would have it, Bitcoin has countless use cases, only a handful of which are currently being applied.

Of course, the coin does have its fair share of problems as well. Bad reputation due to its use on the dark web several years ago still follows it. However, Bitcoin is a tool — one that anyone can use. The fact that it was used by criminals, and potentially, terrorists, should not be viewed as a damning factor. It was not made to be used by these people, but it is universally available, just like any other form of money.

Bitcoin is also still struggling with scalability, although this issue is well on its way of getting fixed with the Lightning Network project. All that will remain after that is mass adoption, and this is a gradual process that will speed up tremendously after the crypto sector receives proper regulations.

This is a coin brimming with potential, and one of its major uses in the future might be the replacement of gold. Unlike gold, we know exactly how much Bitcoin there can ever be. It can be just as universal, much more valuable, but also easier to manage and distribute. It is more effective, more practical, and more available. It is also extremely modern, the next step in the financial evolution of the entire world.

Moving towards digital money is a big step; there is no denying it. It is the biggest step since replacing material assets with paper money, and even that is a corporeal currency, with which we were able to familiarize ourselves with more ease. BTC, and cryptocurrencies in general, are more complicated as a concept, but a much better way of managing funds once you understand how they work and what they truly are.

Because of this, Bitcoin literally remains digital gold — only one whose true value and potential have yet to be discovered.

The post The Future of Bitcoin: Why BTC Might Be Heading for the Moon appeared first on Global Coin Report.