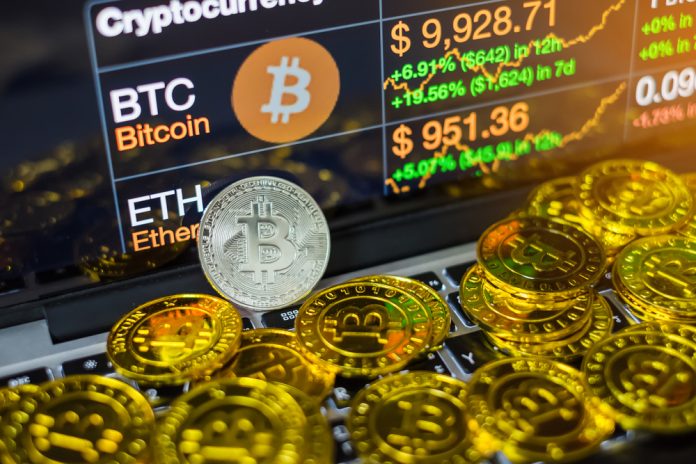 The blockchain technology is disrupting many industries through improved data security and transparency. Its biggest strength lies in the way it decentralizes stored data across P2P networks by facilitating a consensus-based approach when verifying any type of transaction.

This aspect brings several advantages, such as immutable tamper-proof record keeping that allows anyone to read and make legitimate changes to the chain/records, transparency, fraud reduction, and time and cost efficiency.

One of the earliest industries to be affected significantly by the blockchain technology is finance, which has seen numerous cryptocurrencies hit the market successfully in less than a decade. Smart investors wasted no time and poured in large amounts of money into the industry.

The ROI was outstanding because many made a fortune. We call those individuals crypto kings, and you can find more info about them in the infographic below.

In fact, the ROI was so huge, that the beginning of 2018 saw a record of total crypto market capitalization hitting nearly the $800 billion mark. The pioneering cryptocurrency, Bitcoin, attracted a lot of public attention last year when its price appreciated by over 2,000% in about 12 months.

How Did They Become Crypto Tycoons?

Crypto Kings made money in two ways – by investing into cryptocurrencies and later trading them at higher rates or by launching crypto-related startups. Some of them have even created own currencies which have later become widely spread and used.

Remember that cryptocurrencies are still a relatively young technology. Some people even compare its present state to where the internet was about 20 years ago. If crypto kings already made millions (some of them even billions), just imagine what will be their net worth in 20 years.

Let take an example from the infographic that will illustrate this point.

Chris Larsen is ranked as the top Crypto King for a good reason. He has co-founded Ripple (XRP), one of the currently widely used cryptocurrency. The company now controls 61% of XRP that are in circulation, out of which 17% belongs to Larsen. That is a lot of digital coins, and a lot of fiat money if he decides to sell them.

However, all Kings became rich thanks to their endless patience, that is, they rarely sell personal digital assets. Larsen is one of them, and it’s hardly likely that he will get rid of his XRP. So, it’s not hard to imagine how much worth this amount will be soon, provided the company and crypto market, in general, do not fail.

If you want to get inspired by more stories, check out the following infographic. It describes top 25 individuals in the crypto world, their net worth, and business operations.