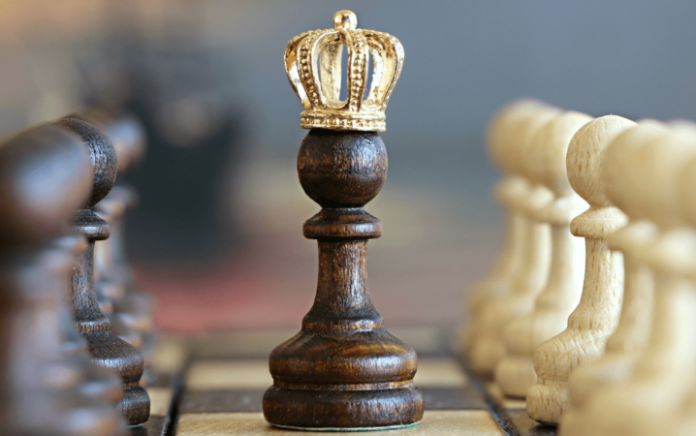 An Evolution of Money Into the Digital Age

The story of cryptocurrency’s potential is the same as the evolution of money itself. Money has taken many forms through human history, but at the core of its utility is its ability to store and communicate human production.

Money could be anything, provided there is a consensus that a given community is also using it. However, as economies became exponentially more complex, the need for more suitable forms of money surfaced.

Although the evolution of money is not perfect, its relatively linear growth is a story of its various iterations. New forms of money succeed over their incumbents when they can better suit the needs of their users.

Discovering the best medium to represent money has been a historic struggle to balance out six core characteristics: durability, portability, divisibility, uniformity, scarcity, and acceptability. To understand the potential of cryptocurrencies is to observe the pursuit of these.

The better a currency can represent these characteristics, the more useful it is.

The Characteristics of Money

The qualities of money that make it most successful are those that best reflect how its users interact with it. Put simply, superior money has the best user experience.

Money needs to be able to be used for purchases big and small without limitations from the currency medium itself.

For example, a small rock or shell may be handy for everyday purchases like bread or milk. But when it comes to buying large assets like cattle or a house, trading in sea shells would require far more of them than is reasonable to handle.

All the gold ever processed by humans is still in existence to this day. Misplaced or forgotten, sure, but it still all exists.

The weakest money is consumed by industry or easily lost to natural afflictions.

Humans move around, it’s just one of those things we do. It would be a very poor user experience if the money I earn in one region couldn’t be used in another simply because it isn’t portable.

Paper banknotes are far easier to carry with us than precious metals and stones. Bits and bytes are in a whole other league.

A bit of a buzzword in blockchain. Put simply, fungibility means that each unit of money is identical to any other. This is an important characteristic of money to standardize the value throughout an economy.

Consider it this way, it would be pretty inconvenient to pay for our overpriced coffee if each dollar bill we owned had various values due to its individual uniqueness.

We want our coffee to be unique, not our money.

The best money is limited in circulating supply and falls somewhere in the range of extremely difficult to impossible to create more of.

The more predictable the circulating supply of money is, the stronger the bedrock of the whole economy becomes.

The less corruptible the production of money is, the stronger the economy. Empires, nations, and governments have fallen when their money supply is flooded either by internal actors or outside influences.

Do you speak Old Norse, Akkadian, Middle English, or Ancient Egyptian? Likely not, and that’s because these languages’ networks shrunk and were replaced with more widely accepted languages.

The Potential of Cryptocurrency as a Form of Money

The case for cryptocurrency’s potential is in its ability to champion those six characteristics: divisibility, durability, portability, fungibility, scarcity, and acceptability.

Seasoned blockchain enthusiasts may already be filling in the blanks here, but here is the short of it.

Take the Bitcoin Network and its cryptocurrency, bitcoin for example.

Bitcoin, of course, does not exist in isolation. Other cryptocurrencies fork from Bitcoin or develop aside from it. For the most part, these other projects aim to either fill a specific niche, like Zcash and Monero as privacy coins, or to directly compete with bitcoin as a form of money.

Competing cryptocurrencies will typically mean to improve on perceived Bitcoin shortcomings and approach the six characteristics of money differently. For example, Bitcoin Cash and Litecoin have hoped to accelerate acceptability by increasing transaction speeds. Furthermore, blockchains like Dash have increased coin fungibility through focuses on on-chain privacy.

Cryptocurrency’s Potential – Will it Win Out?

The human history of money has been a constant pursuit of more suitable methods to communicate value. From the tangible seashells, stones, or precious metals to the ethereal modern fiat currency system. Each iteration balanced its purpose with the six core qualities of money.

Given cryptocurrencies novel immutability, double-spend protection, verifiable scarcity, and other pioneering features, it is plausible that the potential of cryptocurrencies is the optimal form of money.

For now, the future remains unclear, as not all of the fundamental characteristics of money can be engineered and secured by code. A bitcoin may be divisible, durable, portable, fungible and scarce by design. However, none of that will matter if it cannot achieve acceptability.

The post The Potential of Cryptocurrency: How It Could Be the Best Form of Money appeared first on CoinCentral.