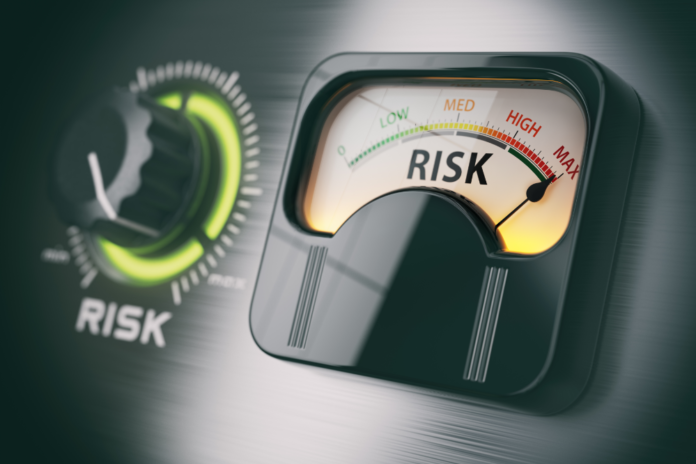 MMM Kenya is a money doubling scheme that was highly popular in Kenya that came to an abrupt end when Sergey Mavrodi, the founder, died. In this story, we look at the pyramid scheme and its collapse.

Mavrodi Mondial Moneybox, also called MMM, is a Russian Ponzi scheme that was started in the 1990s. The MMM Pyramid Scheme become a very popular financial opportunity in Nigeria, South Africa, and Kenya at the start of the last decade.

In April 2018, Sergey Mavrodi, who was the leader of the MMM scheme in Kenya, died after he suffered a heart attack according to reports. His death caused several victims to lose millions of Kenyan shillings. This also led to a lot of mistrust surrounding cryptocurrencies in Africa.

Who is Sergey Mavrodi?

Sergey Mavrodi is a known Russian who has run some questionable projects in the past. He was found guilty defrauding money from 10,000 Russian investors who lost over $4 million. Mavrodi received a four and half years prison sentence.

The MMM scheme was re-established immediately after his release, with Africa as the primary target. MMM South Africa was set up in 2015, where MMM was put under criminal investigation.

The scheme opted for bitcoin as the primary payment method. In 2016, MMM expanded to Ghana, Nigeria, Kenya, and Zimbabwe.

All seemed okay until the owner of the pyramid scheme died. His death was sudden and happened after he complained of chest and body pains for a short period. According to media reports, he died of a heart attack.

After his death, the website was “paused.” This pause meant that users could not access or use “mavros” the platforms cryptocurrencies.

This pause continued for a couple of months more where users could not withdraw their funds. Later, the site was updated with a statement that said: “In the near future, the administration will make a decision concerning MMM’s future and report on it officially.”

“How much money do you need to be absolutely happy?” is an example of the questions that potential users get asked before they join the pyramid scheme.

MMM made use of recruiting agents who went round enticing people through meetings and other incentives. New users are then asked to donate money to the “needy” to receive points that earns them “Mavrodi.” The idea was that they would be able to withdraw the fake currency as money.

In Kenya, the MMM scam promised a 30 percent return on investment and extra profits if users donated more to financially handicapped people in the scheme. The scheme also encouraged users to get more people on board as it will collapse without a frequent influx of new users like other pyramid schemes.

For instance, MMM was unable to retain that constant stream of users in Nigeria, which led to its death.

MMM Kenya created a bad image for digital currencies in Kenya. Not just among the general populace but also with the regulators. Before the” pause” of MMM Kenya, Patrick Njorege, then Governor of Central Bank of Kenya issued a warning on digital currencies.

Njorege told the public that investing in cryptocurrencies will likely end with them losing their funds.

“If you want to invest in those things, know that it is a bubble of a kind. Be ready to lose all your money. It is dangerous.”

In the end, users were unable to retrieve their funds and have lost interest in cryptocurrencies in general.

Unfortunately, scams like these are still in operation despite efforts to educate users. To prevent falling for scams like these, you should always research projects before getting into them.

Also, you should lookout for red flags like these:

Learn about how MMM, a Rusian pyramid scheme, scammed people in Kenya and how to stay away from such projects.


Join us on Telegram to get the latest scam alerts and other updates in bitcoin space.

The post The Story of MMM Kenya – Founder Mavrodi’s Death and Collapse Of Platform appeared first on BlockNewsAfrica.

World Markets is an online broker that offers a wide array of trading options for assets, such as gold, Forex,...