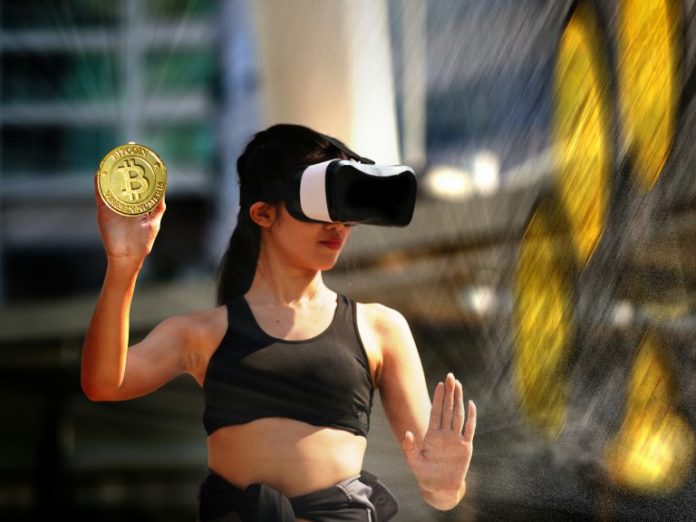 The rise of Bitcoin has coincided with improvements in technology allowing anyone to trade online. Meanwhile, in landlocked Botswana, geographical constraints have done little to prevent BTC from being traded locally, even in the absence of an established locally-operated cryptocurrency exchange. News.Bitcoin.com spoke to a number of bitcoiners in the southern African nation to determine how they source their crypto and how much it costs.

Bitcoin isn’t illegal in diamond-rich Botswana, but it’s not always easy to obtain. Often, Batswana, as the natives are known, buy their bitcoin on exchanges located outside the country or via in-wallet third party services. In extreme cases, they have had to physically cross the border into neighboring South Africa to buy some. Phillonah Shamukuni is still cutting her teeth in cryptocurrency, yet she is already considered a leader in Botswana’s niche bitcoin community. As an independent affiliate of a global compensation-based bitcoin investment company, the 21 year-old student of management accounting has helped organize several meet-ups for cryptocurrency enthusiasts in the country of 2.3 million people, hoping to spread adoption. There’s a chance she will earn some bitcoin as payment from her endeavors. However, Shamukuni has relied on the Bitcoin.com wallet for direct BTC purchases, using pre-funded and globally accepted bank cards. She was devastated when third-party provider Simplex stopped servicing her country late last year “without any explanation.” This was likely on account of a change in the know-your-customer and anti-money laundering requirements by Simplex, which became stricter, excluding certain countries. Many Batswana were similarly affected, she said.

“One just needed to have enough information on the charges and how to go about their purchase [through in-wallet apps],” Shamukuni told news.Bitcoin.com. “As different platforms changed their policies, purchases on wallets using Simplex as a third-party seller were no longer supported and so purchases on the Bitcoin.com wallet ceased. It was a sudden and unexplained change. We had to find other ways to source BTC.”

One way involved purchases made through Slovakia-registered crypto exchange Coinmama. But the door soon slammed shut in the face of many of Botswana’s bitcoiners. “Different changes were also made and many times accounts were blocked due to unexplained reasons which made it inconvenient to buy from Coinmama,” lamented Shamukuni.

Peer-to-peer trades have become more common in recent months, according to Alakanani Itireleng, founder of Gaborone-based blockchain hub Satoshi Centre. But the cost of completing a transaction is off-putting to many people. “Most BTC transactions happening face-to-face come with a premium ranging from 5 to 15% [on the average global price],” Itireleng told news.Bitcoin.com.

The issue of bitcoin pricing is a common problem in many parts of Africa. There just isn’t enough bitcoin to go around, resulting in too many people chasing too few bitcoins. As a consequence, it isn’t uncommon for those investors with access to U.S. dollars to buy BTC on exchanges outside the continent before offloading them on the local market for a profit. Zimbabwe perhaps exemplifies the extent of the arbitrage extreme; at one point, BTC sold at a premium of as much as 90% in the country.

The final selling price of bitcoin in parts of Africa, therefore, reflects a combination of several different factors. In Botswana’s case, it is worsened by the absence of a formal local trading platform, which might otherwise have helped stabilize prices. A bitcoin automated teller machine installed by Express Minds Ltd in the capital Gaborone in March has dramatically improved access to BTC, but it has also faced criticism over its 15% premium on purchases.

Itireleng observed: “Recently one company put up a bitcoin ATM, which some complain is a bit expensive.” She’s nevertheless rather optimistic about the future, predicting: “I think Botswana is growing in the use of bitcoin and I believe we will still see more bitcoin ATMs and exchanges setting up in the country as the environment is a bit friendly.” But for all their troubles, consumers in Botswana couldn’t have demonstrated greater loyalty to bitcoin as when they crossed the border into South Africa to buy the cryptocurrency. It is a journey fraught with risk, compelling travelers to choose their preferred crypto platforms or traders carefully, usually well in advance. “For a period of time you had to either travel to buy your bitcoin or send money to a trusted family member or friend in South Africa to make the purchase for you and send it to your wallet,” explained Phillonah Shamukuni.

Others now avoid the journey altogether, having instead opened accounts with South African-based exchange Altcointrader, which allows them to make fiat deposits in the South African rand and buy cryptocurrency online, according to the Satoshi Centre’s Itireleng. The Bank of Botswana governor Moses Pelaelo has questioned cryptocurrencies, saying that “since they were not regulated by a central bank [they] were impossible to transfer into actual pula [the local fiat unit].” The governor has not gone so far as to outlaw bitcoin’s use, however, leaving native adoption to continue growing at a steady pace.

What do you think about the pricing of bitcoin in Africa? Let us know in the comments section below.

The post The Struggle to Buy Bitcoin in Crypto-Starved Botswana appeared first on Bitcoin News.

Facebook Goes Down as Bitcoin Continues Mining Blocks With 99.98% Uptime

Social media giant Facebook and its Instagram and Whatsapp platforms went down for a couple of hours highlighting the stability...