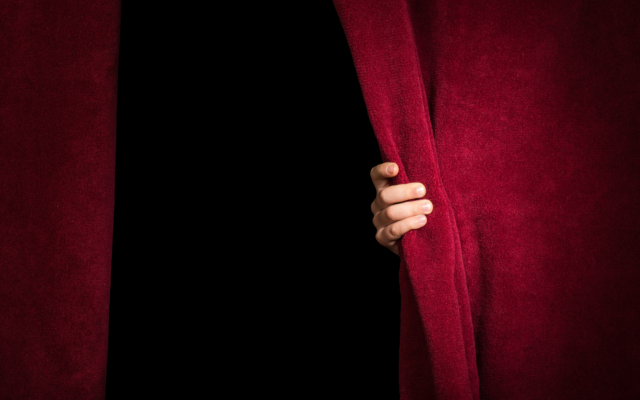 Nearly three weeks ago, a mysterious website and Twitter feed appeared, promising a ‘live reveal’ of Bitcoin-creator Satoshi Nakamoto’s identity. As the countdown timer ticked down, few believed the site would deliver on its promise. But did it? And did we get any proof?

The Build Up – Potential Candidates

The only person who has ‘fessed up to being Satoshi Nakamoto thus far is (Dr) Craig Wright. The BBC and several other media outlets even went so far as to claim he had proved it. Despite his ‘proof’ being debunked, he even seems willing to testify as such in a court of law. But the number of people who believe his claim can be counted on the fingers of one hand… with most of the fingers amputated.

And the Twitter feed clearly states that it isn’t Craig Wright, which ironically IS proof enough for almost everyone.

Just yesterday a theory emerged, that Satoshi was in fact incarcerated drug-runner turned US informant, Paul Solotshi Calder Le Roux. Allegedly he created Bitcoin purely to launder money. Our old friend (Dr) Wright helped the authorities to take Le Roux down, then gained control of his 1 million BTC wallet. Supposedly Calvin Ayre is faking a mining operation in an attempt to crack the private keys.

But designing a money laundering system, which saves all transactions on an immutable ledger for all time? That would require a hitherto unforeseen level of reverse psychology.

Speaking of reverse psychology, Elon Musk, told us back in 2017 that he wasn’t Satoshi, quashing those rumors. Which is exactly what Satoshi would do…

There is the distinct possibility that Nakamoto is female; a theory explored when Bitcoinist considered secretive Theory of Everything creator, Margaret Runchey back in 2016. We know for sure that whoever he/she is, they are an eccentric character.

Which could be leveled at any of these candidates. So is it one of them? Or someone else completely?

The Answer Revealed – Satoshi Nakamoto Is…

Three minutes late already. The timer ran down. Nothing revealed yet…

Ten minutes late, but it appears we are all Satoshi. At least according to this advert for PAI News that’s appeared on the site. A rendered character is claiming that he is artificially intelligent, with no proof as far as I can see. A news service whose first published story was pure clickbait antagonistic bullshit. 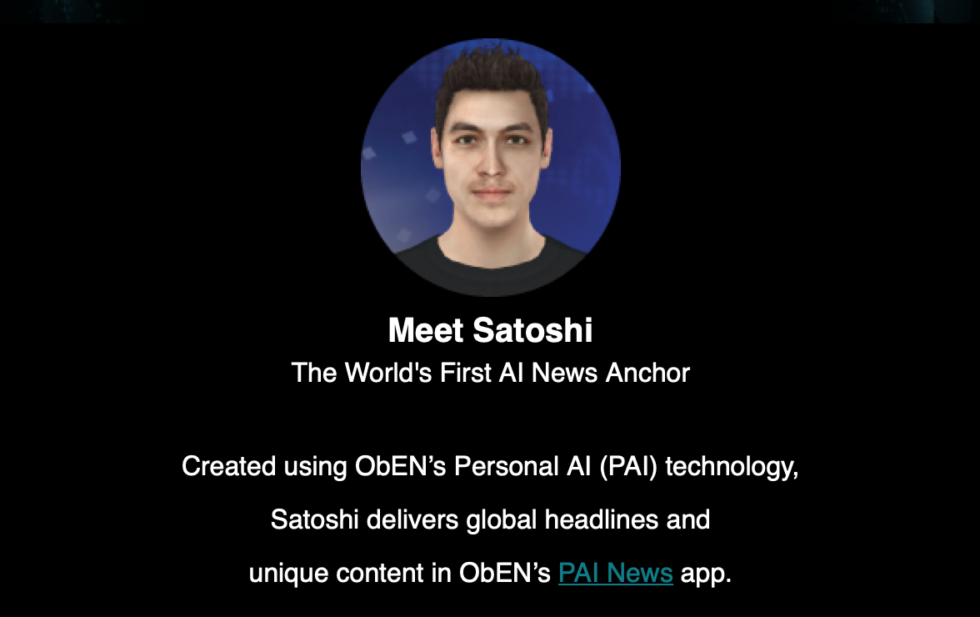 What do you think about the Satoshi reveal? Share your thoughts below!

The post The Time Has Finally Arrived – So Who Is Bitcoin Creator Satoshi Nakamoto? appeared first on Bitcoinist.com. 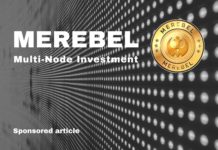 The first quarter of 2019 was bullish for the digital asset management firm Grayscale Investments and the company is gearing...