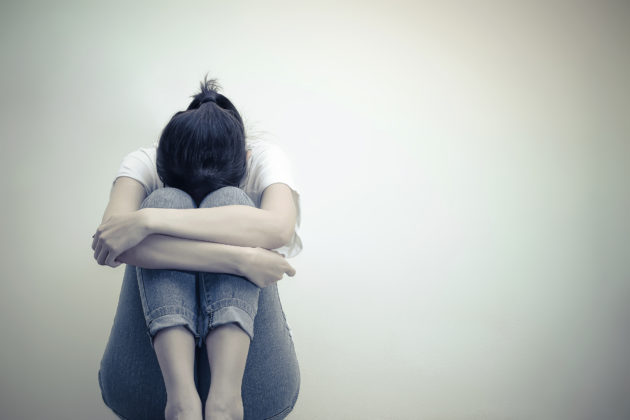 Bitcoin has been coiling for a breakout over the past few weeks. The cryptocurrency has traded in the low-$9,000s, stuck between heavy support at $8,500 and heavy resistance at $10,000.
Soon enough, analysts have said, something will break.
According to a prominent trader, Bitcoin is more likely to break this consolidation to the downside rather than the upside.
Bitcoin Won’t Break $10,000 Until 2021?
Per a report from International Business Times, former Wall Street investor Tone Vays thinks that Bitcoin may be stuck in a range until the end of the year.
He said that because of the crypto market’s tight correlation with equities, BTC may spend the rest of 2020 between $6,000-10,000. The insinuation, of course, being that Vays expects a potential correction in the S&P 500 or at least a flatlining in stock prices.
“Like I’ve been saying for months now, I have no reason to walk away from my prediction early in the year that Bitcoin is going to get stuck between $6,000 and $10,000 for the majority of this year,” he said.

Vays isn’t the first to have observed a correlation between the S&P and BTC.
A team of JP Morgan strategists led by Joshua Younger and Nikolaos Panigirtzoglo reported on the crypto market on June 11th. The group found that since the March crash, “Cryptocurrencies have traded more like risky assets like equities—a significant change relative to the prior couple of years.”
Two executives Goldman Sachs has also made a similar observation. They found that BTC does not give a consistent diversification benefit over traditional asset classes.
Even the biggest Bitcoin bulls have observed the correlation.
As reported by Bitcoinist previously, the pseudonymous analyst “PlanB” found that Bitcoin has a 95% R squared correlation with the S&P 500.
“Great thing that #Bitcoin is fully aligned with FED interests (QE to save banks & companies). BTC is correlated (95% R2) and cointegrated with US equities (S&P500). So BTC is not an uncorrelated asset and supported by FED actions,” he commented on the matter.
Bloomberg Analyst Begs to Differ
As normal, not all analysts share the same sentiments.
The bull case recently gained strength with a new analysis by Mike McGlone, a senior commodities strategist at Bloomberg Intelligence.
McGlone said on June 26th that he thinks Bitcoin is a “caged bull set for a breakout” towards $13,000:
“The more disdain from bulls should be for the better, keeping the price tilted upward for the consolidating crypto. Declining Bitcoin volatility reflects maturation toward a digital version of gold.”

#Bitcoin a Caged Bull Set for Breakout, Eying $13,000 Resistance —The more disdain from bulls should be for the better, keeping the price tilted upward for the consolidating crypto. Declining Bitcoin volatility reflects maturation toward a digital version of gold. pic.twitter.com/2CqGEx95JS
— Mike McGlone (@mikemcglone11) June 26, 2020

This comes shortly after he said that BTC could hit $20,000-28,000 this year due to the 2020 block reward halving.
Featured Image from Shutterstock
Price tags: xbtusd, btcusd, btcusdt
Charts from TradingView.com
There’s a Chance Bitcoin Won’t Break $10k Until Next Year: Analyst Explains Why

XRP Has Been in a Macro Downtrend For Almost 1,000 Days: Analyst