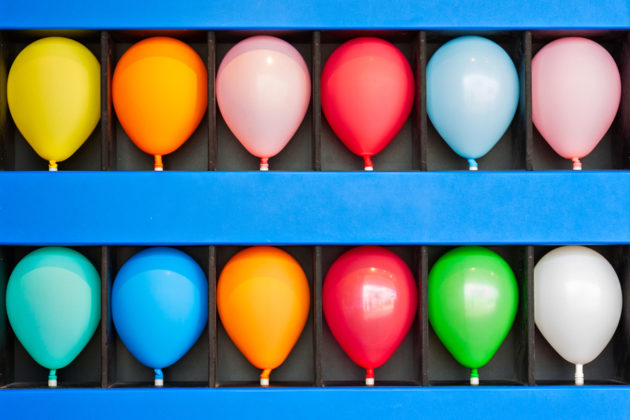 Matt Hougan of Bitwise Asset Management believes the sooner the cryptocurrency purge happens, the better it will be for the fledgling industry. Hougan says he expects the coming reckoning to wipe away the many worthless coins currently in existence, much like during the dot-com era.

95 Percent of Cryptos Are ‘Useless’

Appearing on the Masters in Business podcast hosted by Barry Ritholtz, the Bitwise head of global research offered up striking parallels between the present day cryptocurrency industry and the dot-com era of the late ‘90s and early 2000s.

I think those parallels are accurate. It – I think it is the next dotcom. But remember, the dotcom bubble created pets.com but it also created Amazon.

Commenting on the future of the industry, Hougan declared:

…[T]here are 2,000 cryptocurrencies out there, 95 percent of them are useless and will die a painful death. The sooner that happens, the better.

However, Hougan doesn’t expect this purge to sound the death knell on the burgeoning industry. Instead, the Bitwise executive expects the thinning of the herd to initiate the emergence of useful cryptocurrencies.

There are numerous commentators in the industry today who agree with the idea that many cryptocurrencies are indeed worthless. This belief has led to the popularization of the term “shitcoin” [sic]; referring to cryptos with little or no economic merit.

Hougan isn’t also the first to comment on the parallels between cryptocurrencies and the early days of the internet. If history does repeat itself in the form of a crypto-crash, it stands to reason that the surviving projects will be to the industry what Amazon, Google, etc. are to the internet. 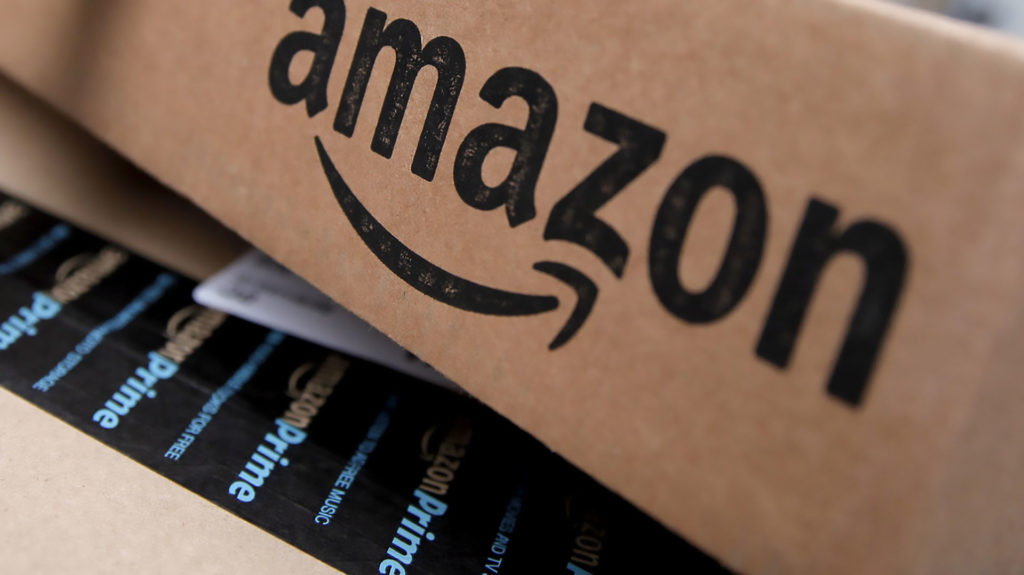 During the interview, Hougan also highlighted the unique selling point of cryptocurrencies that exist at the core of decentralized technology; the ability to execute transactions without requiring an intermediary party. According to Hougan, real-world applications of this ability will have significant implications on the “cost of trust.”

However, the Bitwise executive conceded that it was still early days with a lot more work still required before cryptocurrencies can reach their full potential. According to Hougan, the current UI for virtual currencies leave a lot to be desired especially from an ease-of-use standpoint.

If the purge does occur, which cryptocurrencies do you predict will come out the other side? Let us know your thoughts in the comments below.

The post ‘This is the Next Dotcom’ – 95% of Cryptocurrencies ‘Useless,’ Says Bitwise Market Analyst appeared first on Bitcoinist.com.

In the first edition of The Daily this weekend, we cover the details around the launch of a new cryptocurrency...