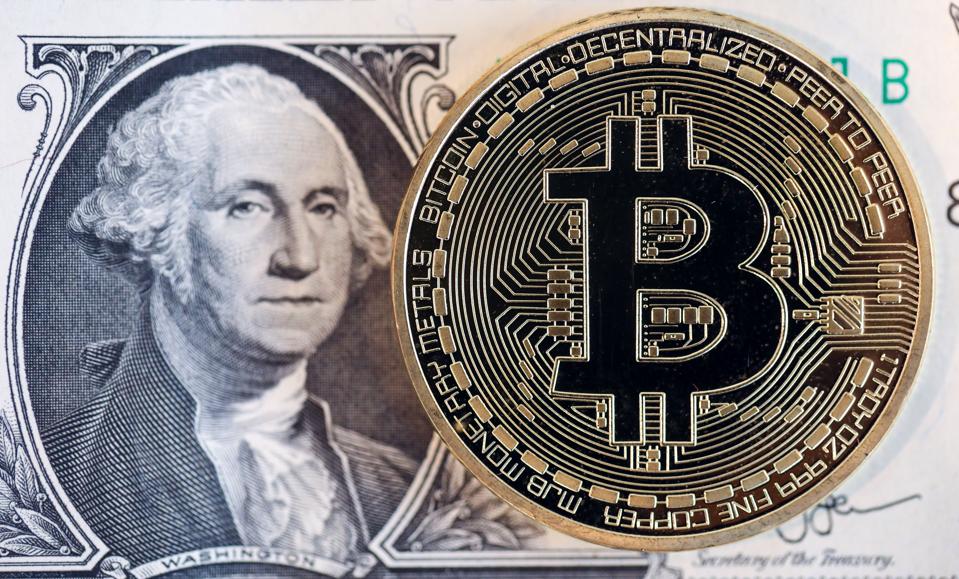 2017 has been the year of issuing tokens on top of Ethereum, and one of the more intriguing tokens recently announced is Tether, which is backed by US dollars in a bank account. However, there is an issue with this token that makes it unlikely to stand the test of time, at least in its current form.

The basic concept behind Tether is quite simple. An entity holds US dollars in a bank account and then issues Tether tokens based on that bank account balance. One Tether is equal to one US dollar.

The first version of Tether was issued on top of the Bitcoin blockchain by way of the Omni protocol, and there is currently over $430 million worth of Tether on the network (according to CoinMarketCap). With Omni, users are able to issue digital assets in a manner similar to the popular ERC-20 tokens seen on Ethereum.

Before creating Ethereum, Vitalik Buterin worked on the Omni project — although it was called Mastercoin back then.

What Happens When the Bad Guys Use Tether?

While questions over solvency may have been quelled by a recent report from Friedman LLP (PDF), there is another systemic issue with Tether that still exists: What happens when the bad guys use it?

Governments around the world will undoubtedly try to clamp down on the use of digital currencies for illicit purposes at some point in the future. And this clampdown may happen sooner rather than later with the alleged use of bitcoin by North Korea to get around various sanctions placed upon it by the United States and others.

Last week, US Senator Ed Markey called for Bitcoin to be “shut off” (either entirely or just from North Korea) on CNN last week.

Of course, the point of Bitcoin is that it is supposed to be able to avoid censorship from governments. This same logic does not apply to Tether. The central point of failure for Tether is the bank account where all of the actual US dollars that back the token are stored.

Without real US dollars to back it, Tether would have no value. Putting US dollars on a blockchain does not remove the central point of failure that backs them.