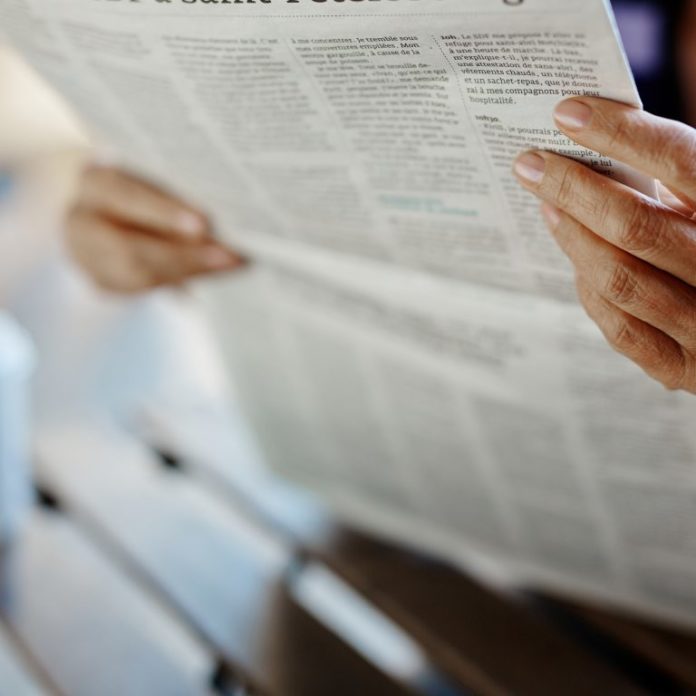 This week we learned that there are still ways to make a quick fortune in crypto even when the market isn’t booming and that American universities are now investing in crypto hedge funds. We also reported that researchers think they found out the real identity of the inventor of bitcoin, Satoshi Nakamoto, in this week’s most commented-on article.

On Monday we reported that Ticketfly has been attacked by a hacker who breached its website and demanded a ransom in bitcoin to release it. The event-ticketing platform was still trying to recover from the “cyber incident.” The supposed hacker claimed to have warned Ticketfly of a vulnerability that allowed him to take control of its database and website. The hijacker asked for 1 bitcoin (BTC) to explain the issue in details but did not receive a reply. After no ransom was paid, the attacker posted the user data online. Additionally covered were another 51% attack on Zencash and Avalon Blockchain unwinding its acquisition of crypto mining assets. Steve Wozniak, the genius co-founder of Apple Computers, was the big story on Tuesday as he has once again spoken about his fascination with the tech and principles of bitcoin. “Bitcoin is mathematically defined, there is a certain quantity of bitcoin, there’s a way it’s distributed… and it’s pure and there’s no human running, there’s no company running and it’s just… growing and growing… and surviving, that to me says something that is natural and nature is more important than all our human conventions,” he said. “Only bitcoin is pure digital gold… and I totally buy into that,” Woz added.

German Banks and US Universities Invest in Crypto

On Wednesday we reported that both American academic institutions and German financial institutions are now involved with cryptocurrency. At least six banks in Germany trade cryptocurrencies, the country’s Federal Ministry of Finance revealed in an answer to a question filed by Bundestag member. And US universities have started making small investments into cryptocurrency hedge funds, according to a lawyer working in the industry, getting involved on a limited basis for strategic reasons.

New Tech and How to Make a Fortune in Crypto The featured story on Thursday revolved around Guido Vranken, a software security auditor (white-hat hacker) from the Netherlands, that has earned a cool $120,000 in just one week of hunting for bugs in the EOS code. He reported 12 vulnerabilities, for $10,000 each. As the EOS ICO brought in a whopping $4 billion, and evidently have no shortage of bugs, this seemed like a great way to fatten your wallet if you are willing to do the work. We also reported that the new version of the Ledger Wallet desktop edition is now scheduled for July 9th, a new two-way bitcoin ATM launched in Israel and on high demand for whitepaper ghostwriters in China.

An interesting development in data center technology, which can signal the next frontier in bitcoin mining, was our focus on Friday. One of Microsoft’s data centers is now operating at about 100 ft (~30 m) below the surface of the North Sea, not far from the British Orkney Islands. Project Natick is powered by renewable energy generated by wind, solar, and tidal installations.

The big story on Saturday was that Switzerland will vote today whether to turn back on fractional-reserve banking and support a “sovereign money” concept for the nation’s finances. Voters are asked to support “Vollgeld,” a radical reform aimed at further centralizing financial authority in the hands of the country’s central bank. On the “sovereign money” referendum, the Alpine nation will decide whether to ditch the fractional-reserve banking system, which allows banks to create money by lending far more than what they hold in deposits. The proposal suggest giving the Swiss National Bank a monopoly over this function, while commercial banks will be required to lend only what they have. The most commented-on article during the week was another piece in the ongoing mystery that is the true identity of the creator of Bitcoin. A nonprofit based in England believes it has succeeded in discovering Satoshi Nakamoto. Researchers relied upon stylometry for concluding that Bitcoin Cash developer Gavin Andresen is Satoshi. The analysis involved not only statistical analysis of prose, but also a bootstrapping method in an attempt to eliminate natural bias. Do you think Satoshi is found this time? Add your say to the discussion.

Catch the rest of this week’s news in the This Week in Bitcoin podcast with host Matt Aaron.

What other stories in the bitcoin world caught your attention this week? Share your thoughts in the comments section below.