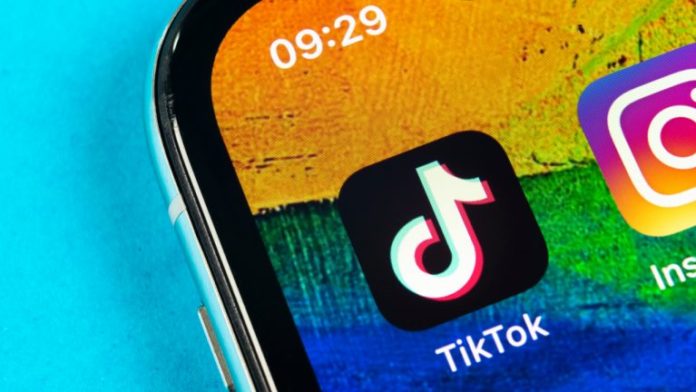 The Trump administration is looking at banning Tiktok and other Chinese social media apps, according to Secretary of State Mike Pompeo. The US has been concerned about Tiktok being used by the Chinese government to mine American users’ data. India has already banned Tiktok in its country, along with 58 other mobile apps.

US Considers a Ban on Tiktok

U.S. Secretary of State Mike Pompeo said on Monday in an interview with Fox News’ Laura Ingraham that the Trump administration is “looking at” a ban on Tiktok and other Chinese social media apps. Lawmakers have long expressed concerns that the popular video-sharing social networking service could be used by the Chinese government to harvest data from American users.

Responding to a question about whether the United States should look at banning Tiktok and other Chinese social media apps, Pompeo told Ingraham:

We’re taking this very seriously. We’re certainly looking at it. We’ve worked on this very issue for a long time.

The secretary of state elaborated: “Whether it was the problems of having Huawei technology in your infrastructure, we’ve gone all over the world and we’re making real progress getting that out. We’ve declared ZTE a danger to American national security. We’ve done all of these things. With respect to Chinese apps on people’s cell phones, I can assure you the United States will get this one right too, Laura. I don’t want to get out in front of the president but it’s something we’re looking at.”

Ingraham further questioned Pompeo about whether he would currently “recommend that people download that app [Tiktok] on their phones.” The secretary of state replied:

Only if you want your private information in the hands of the Chinese Communist Party.

Tiktok is owned by Beijing-based Bytedance but it is not available in China. The company has recently been trying to distance itself from its Chinese parent company, such as by hiring former Disney executive Kevin Mayer to be its CEO. Tiktok has also said that it will pull out of Hong Kong following last week’s enactment of the new national security law as military tensions between the United States and China escalate. The company has insisted that its data centers, including U.S. user data, are located outside of China and its data is not subject to Chinese law.

Responding to Pompeo’s comments, a Tiktok spokesperson told CNBC in a statement: “Tiktok is led by an American CEO, with hundreds of employees and key leaders across safety, security, product, and public policy here in the U.S. … We have never provided user data to the Chinese government, nor would we do so if asked.”

According to an industry estimate, Tiktok has about 800 million monthly active users and the app has been downloaded over 2 billion times worldwide. Last week, India banned 59 mobile apps, including Tiktok, Tencent’s Wechat, Baidu maps, and Weibo.

What do you think about the U.S. banning Tiktok? Let us know in the comments section below.

Wunderbit Trading is proud to announce the integration of a cryptocurrency derivatives exchange – KuCoin. KuCoin is a global cryptocurrency...