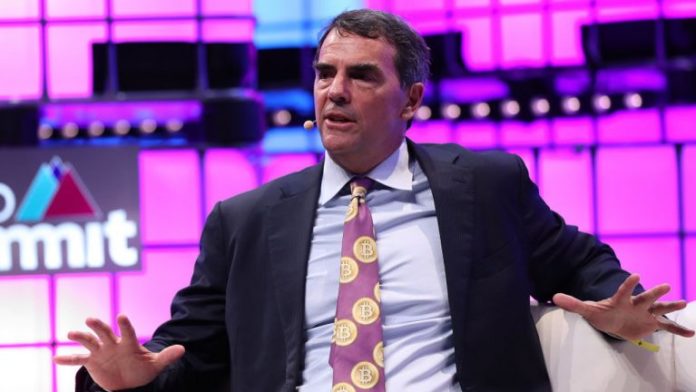 On October 6, 2020, the Los Angeles-based venture studio Draper Goren Holm revealed the launch of a new blockchain and fintech fund at the annual LA Blockchain Summit.

The studio Draper Goren Holm is basically a partnership between Josef Holm, Alon Goren, and the well known venture capitalist Tim Draper. The company is focused on incubating startups that are working in fintech and creating blockchain solutions. For instance, news.Bitcoin.com reported on Draper Goren Holm’s WordPress plugin that gives anyone the ability to create a crypto exchange on a WP-based site.

At the LA Blockchain Summit the three founders discussed the new blockchain and fintech venture called “Fund 1.” The initial investment strategy will be to invest in novel early-stage projects and Draper Goren Holm already has a portfolio of around 18 startups.

Fund 1’s focus is international and transcends borders but for now, the venture fund will concentrate on Europe. The fund is to start investing in blockchain and fintech projects immediately and the firm is opening a new office in Vienna, Austria.

“This first close was a sort of ‘friends and family’ round,” Alon Goren, Founding Partner of Draper Goren Holm said at the LA Blockchain Summit. “Alongside Tim Draper and other individual friends investing in us again, other blockchain funds like Blockchain Founders Fund and the Keiretsu Capital Blockchain Fund of Funds participated.”

“I’m thrilled to participate in Draper Goren Holm’s Fund 1 as the team continues to maintain their dominance in Los Angeles, and soon, internationally,” said Tim Draper. “This new fund will allow us to double and even triple-down on our favorite projects.”

“It’s incredible to see how pro-crypto and blockchain European governments have become the last couple of years as their favourable regulations have attracted a flock of talented and diverse entrepreneurs building incredible projects across Vienna, Zug, and Berlin, to name a few,” Holm stressed.

“Fund 1 will capture this ever-growing market and Draper Goren Holm will expand its value-add beyond our initial home borders of Los Angeles,” the executive added.

The post Tim Draper’s Venture Studio to Triple-Down on Blockchain Projects With a $25M Fund appeared first on Bitcoin News.

Introducing Nori.Finance – Yakuza Standing for What is Right

The last few weeks have been quite challenging yet very rewarding and satisfying. Yakuza stood for what was right and...