Dan Morehead, the operator of Pantera Capital (one of the most prominent crypto hedge funds on the planet), says that Bitcoin has reached the bottom of its bear market, and that now is the perfect time to buy BTC.

“Something that’s growing that fast hardly ever gets below its 200-day moving average,” he said on CNBC’s Fast Money. “When it does, it’s a very good time to buy.”

Of course, as the manager of a hedge fund that returned an eye-popping 25,000 percent in 2017, one might think that Morehead’s public opinions are somewhat biased toward keeping the BTC market afloat.

To his credit, however, Morehead did say that “for those who are new to Pantera who might think a fund manager like Pantera would always be saying ‘Today’s a great day to get long.’ we’ve only made four cryptocurrency trade recommendations in seven years: three buy recommendations and one sell/it’s-going-to-go-sideways-for-a-while.”

It’s also important to note that Bitcoin only comprises a portion of Pantera’s portfolio. 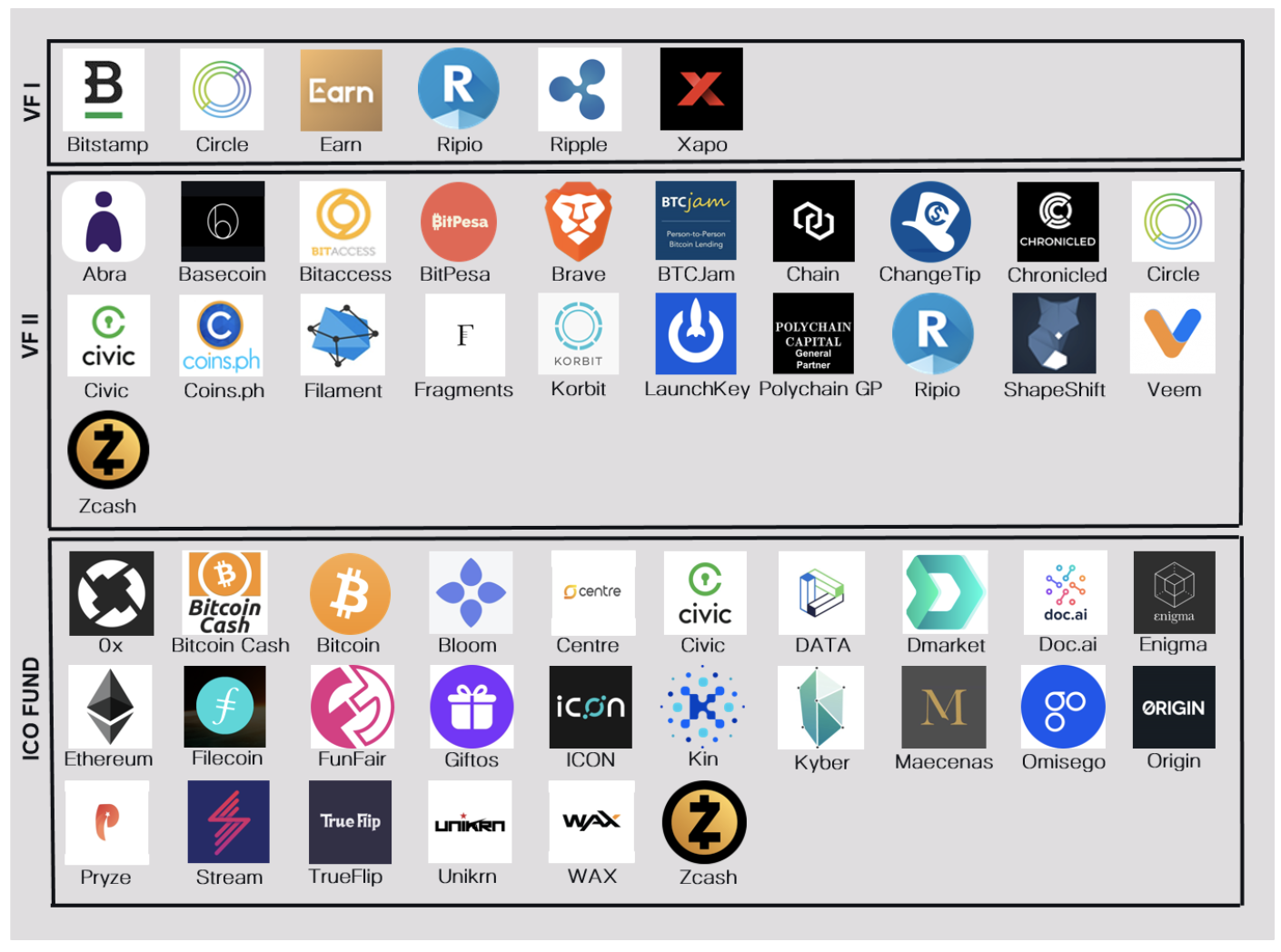 In fact, an investor letter published by the firm earlier this month revealed that the firm’s crypto hedge fund had lost nearly half of its value.

However, the letter ensured investors that they would still take home a profit even if Bitcoin goes the way of Pets.com (haven’t heard of it? Exactly.) “If you had a portfolio of IPOs — one was Pets.com and one was Amazon.com — it doesn’t matter what the rest were. You made a great return,” the letter explained.

Indeed, Pantera is still very bullish on Bitcoin. Last month, the firm announced that it will be launching a third blockchain-oriented venture fund.