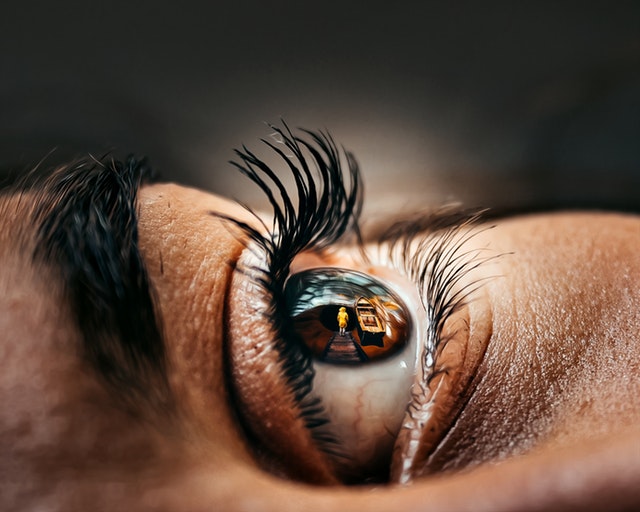 The financial industry is currently experiencing a massive shift, maybe one of the biggest in history. The shift started a long time ago, but as years went by, it started getting more and more heated, instead of being just a passing trend, as many had expected. On the one hand, there are debates of universal basic income, and a transition to the new form of money, known as the digital currency. This even led to talks about a cashless society, and what consequences such a move might have.

Of course, these changes did not come by themselves — they were sparked by massive advances in modern technology, particularly when it comes to blockchain tech. Not only is the blockchain a technology on which cryptocurrencies can operate, but it also goes beyond that, promising to disrupt nearly every industry out there, in one way or another.

After resisting for over a decade, banks, financial institutions, and even corporations are starting to accept the shift as something that is here to stay. We have seen proof of this in JP Morgan’s case, where the bank announced its new stablecoin, JPM Coin. Meanwhile, the social media giant, Facebook, also quietly researches crypto and the blockchain, with whispers of the company creating its own cryptocurrency already flooding the web. Meanwhile, another tech giant, IBM, openly supports blockchain technology and cooperates with a number of crypto and blockchain firms.

In the middle of this extremely active industry, there is also a matter of token exchanges, which has started seeing some prominent players. Even the exchanges are changing and evolving, with constant talks about the issue and which way they might go in 2019.

With all of this going on, the digital currency industry remains quite turbulent, as stated recently by the partner and Chair Fintech & Blockchain Practice at Sullivan & Worchester, Joel Telpner. Telpner spoke at a panel discussion the law firm held recently, stating that the current turbulent status may not be a bad thing, as most of the new technologies experienced similar issues in their early days. After this initial period, they all managed to stabilize, which is likely a future for crypto and blockchain as well.

He also pointed out that challenging times tend to create more appropriate and capable players, and that the crypto space is at the end of its initial, chaotic period. The crypto space will move to a more mature level, according to Telpner’s predictions, and those who remain are going to have to work hard, but their efforts will eventually pay off.

While he believes that the crypto industry is on course, it is hard to say where that might lead. This leaves the future of tokens unknown and uncertain, but it is likely that the government policies will have a large role in shaping the crypto space. Because of this, Telpner gave three predictions regarding space, all three connected to the regulatory standpoint.

– Telpner’s first prediction touches upon the currently popular idea that the US regulators are far behind in bringing crypto regulations. However, according to him, this might not actually be true. He pointed out the SEC Commissioner’s focus on bringing clarity and guidance in the crypto space, and he expects that these efforts will continue.

Because of this, Telpner expects that the SEC will soon start posting announcements regarding the categorization of tokens. The regulator is infamous for claiming that most cryptocurrencies are securities, apart from Bitcoin and Ethereum, but it will be useful for everyone in the crypto industry to know which coins do the SEC plan to give green light to.

– As for Telpner’s second prediction, it concerns the Commodity Future Trading Commission (CFTC). He believes that the CFTC would become more involved in the crypto space, provided that these commodities receive proper regulations. Telpner himself believes that most of the coins are likely commodities.

As new proof that this is true starts emerging, the CFTC will likely become more active in the crypto space, which is something that Telpner believes should be expected.

– Finally, his third prediction concerns stablecoins. As they can clearly not be classified as securities nor commodities, Telpner warns that their future remains questionable. With that in mind, those involved should remain cautious until it becomes clear what the regulators might do regarding this form of digital currencies.

Additional changes in the near future

After giving these three predictions, the discussion went on to other related topics, particularly when it comes to custody, with belief that there will be a particular focus on this aspect of the industry in 2019. The discussion also concerned what might be necessary for reaching the next step, from both, technological and regulatory standpoints alike.

Another rather heated debate in the industry concerns the global nature, as pioneers in the industry seek the most favorable jurisdiction for crypto space. Telpner believes that this approach is wrong. Such a way of thinking is not new, and it was pointed out in 2017, as well as 2018. It was wrong then, and it is still wrong in 2019. According to him, all countries are working on bringing proper regulations, and chasing a specific jurisdiction is not helpful to anyone.

He also believes that all countries will be seeking a way to ensure the best level of long-term adoption. However, to reach a goal of this magnitude, they will likely have to achieve a uniform policy.

Finally, in regards to the rest of 2019, and even 2020, Telpner claims that there will be a considerable infrastructure growth in the crypto industry. This will also lead to the evolution of stablecoins. However, his biggest and most interesting prediction was left for the end. He stated that more real insight and business plans are about to come, as well as many more startups with proper, old-fashioned management teams and a true structure. They will bring a major, positive change, which is something to look forward to.

Photo by Josiel Miranda from Pexels

The post Top 3 Predictions for the Crypto Space to Keep an Eye on appeared first on Global Coin Report.

App-enabled cryptocurrency exchange and wallet provider, Zebpay, has announced that it is enabling Lightning Network payments for all its users....