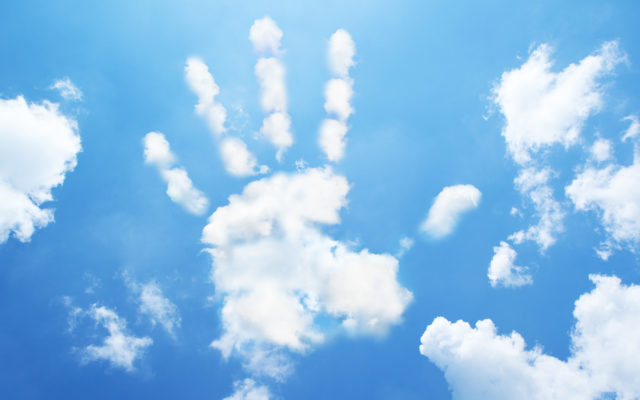 2019 was marked by numerous events in the crypto industry, some of which could be considered quite significant and major fails.

With 2019 being only 6 days away from its conclusion, it might be interesting to take a look back on this year, and see which events related to the crypto industry may stand out.

Without further ado, here are our top 5 picks for some of the crazy crypto-related fails in 2019.

Earlier this year, there was a charity that featured lunch with the legendary investor of Wall Street, Warren Buffet, as one of the rewards for donations. The lunch with a famous businessman was won by the TRON CEO, Justin Sun, with a bid of $4.5 million.

Sun’s goal was to talk to Buffet about crypto and try to convince him that cryptos are good for the future. Unfortunately, the lunch had to be delayed, and eventually it was canceled, causing widespread disappointment throughout the crypto industry.

Craig Wright has been trying to claim the identity of Satoshi Nakamoto — Bitcoin’s mysterious creator — for a number of years now. However, Wright was never able to move a single coin that belongs to Satoshi, which is the only way he could prove to the world that he is, indeed, who he claims to be.

In one of the more recent attempts to do so, he claimed that he had a ‘mountain of evidence,’ including historical documents, such as the handwritten version of Bitcoin’s white paper, which included ‘coffee stains and rusty staples.’ Not exactly proof, but it was certainly an entertaining statement at the time.

Earlier this year, TRON, and its CEO, Justin Sun, came under a pretty negative spotlight after a PR disaster revolving around a Tesla giveaway. As some may remember, Sun announced that TRON is partnering up with Tether, which was supposed to be followed by a giveaway of Tesla Model S.

We shared a video of the selection process for transparency. Due to the large size of the video, Twitter wasn’t able to compress it properly resulting in a glitch. We will contact Twitter to make sure this doesn’t happen again. We apologize to the community for the mishap.

Many were skeptical right away, but a lot of people were also quite hopeful. The Twitter announcement exploded, and when the time came to draw the winner, Sun used a random lottery selection software, TWrench. But, when he posted the video, it quickly got removed due to a ‘glitch’ and ‘large file size.’ When the community managed to dig it up, they realized that it was fake and that the “winner’s” name appeared before the drawing even began.

A crypto project known as DigiByte made a lot of effort in order to get listed on some of the biggest exchanges out there, and Poloniex was quite high on the list. The project eventually got listed, but it was also quickly removed from the exchange quite recently.

After a careful review, we decided #DigiByte is not qualified per our listing standard. We will delist $DGB soon. Details to be announced.

Why? Simple. The project’s founder took to Twitter to blow off some steem and criticize quite a few big names in the crypto industry, including Binance CEO, CZ, TRON CEO, Justin Sun, and even Poloniex itself. DigiByte was removed from the exchange soon after, and many believe that this was the reason why.

Tired of the bullshit in this industry. I haven’t dedicated the last 8 years of my life to sit idly by and watch #blockchain tech be hijacked by a bunch of crooks like @justinsuntron and @cz_binance. Time has come.

5) Binance turned its back on BTT

Another major fail from a few months ago came about as Binance delisted 30 trading pairs from its platform, including TRON-based BitTorrent (BTT). Interestingly enough, this was the first token that Binance Launchpad ever launched, and it even started the Initial Exchange Offering (IEO) trend that marked the year.

Binance even publicly supported TRX and BTT earlier this year, only to delist its trading pairs (among others) later on, which caused a major price drop for BTT and its peers. It was undoubtedly a hard blow for BTT and Justin Sun alike.

Do you agree with our picks? What other crazy, major fails do you remember from earlier in 2019? Let us know down in the comments.

Someone Redeemed a 100 BTC Casascius Bar Worth Over $700K

In 2011, Mike Caldwell created the notorious Casascius physical bitcoin collection, and since then the series of coins has become...