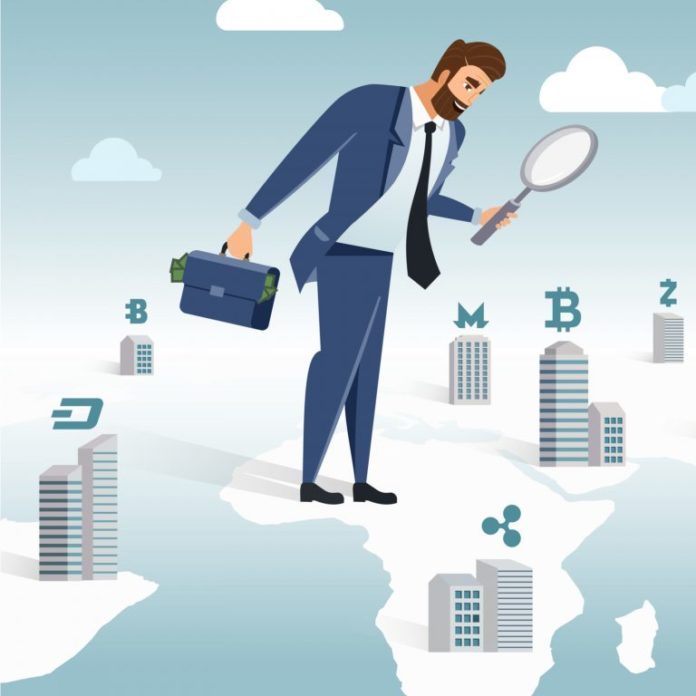 Looking at a snapshot of the top cryptocurrency markets by market capitalization from the 25th of September 2016 shows that whilst the three largest markets remain the same, only two other cryptocurrencies still retain their top ten ranking today.

In two years, the price of BTC has gained roughly 980%, rising from $602.89 USD on the 25th of September, 2016, to approximately $6,500 as of this writing. BTC has held an uninterrupted reign as the largest cryptocurrency by market capitalization, growing from approximately $9.5 billion during September 2016 to $112.9 billion today. The second largest cryptocurrency by market capitalization, Ethereum, has gained approximately 1,550% since trading for roughly $13 two years ago, with ETH at $215 as of this writing. The market capitalization of Ethereum has grown from $1.1 billion 24 months ago to $22.3 billion. LTC and XMR Fall from Top 5 In the last two years, Monero has fallen from the fifth-ranked cryptocurrency with a market cap of $136.2 million to the tenth ranked crypto with a capitalization of $1.9 billion. XMR has seen price gains of nearly 1,000% in 24 months, growing from $10.50 to $115. Ethereum Classic has fallen from the top ten largest cryptocurrency markets since 2016. Then ranked sixth with a capitalization of nearly $105 million, ETC is now fifteenth with a market cap of $1.16 billion. ETC has gained 780% from $1.25 two years ago to approximately $11 today. Steem has suffered a significant fall in its ranking by market cap, dropping from seventh two years ago with $95.2 million, to today be ranked thirty-fourth with a capitalization of $280.5 million. Steem has seen the weakest price gains of the top ten markets of September 2016, growing roughly 60% from $0.617 to $1 today. DASH and NEM Slide from Top 10

Two years ago, Dash was the eighth largest crypto market with a capitalization of $78 million. As of this writing, Dash is ranked eleventh with a market cap of $1.57 million and is trading for $189 after gaining 1,540% in 24 months from $11.54. Where do you think today’s top ten largest cryptocurrencies will rank in 2020? Share your predictions in the comments section below!

The Apollo Foundation has announced that it has created a tool that can upgrade its blockchain without the need for...