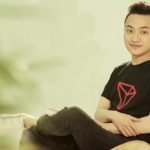 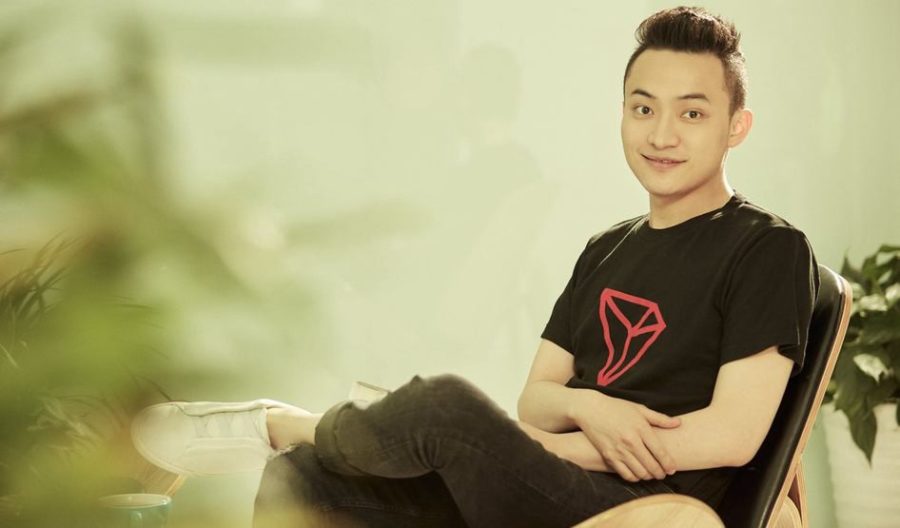 TRON Foundation publicized a post in which it claimed it had no connections to the Wave Field Chinese Ponzi scheme.

The blog post was made a few hours after an angry mob took by assault the Beijing office of TRON’s partner in mainland China, Raybo Technology.

TRON CEO, Justin Sun, reassured the Tron community that the BitTorrent Speed will be launched according to schedule.

.@Tronfoundation and @BitTorrent is fine. Everything is fine. We are preparing for #BitTorrentSpeed launch today. Stop spreading fake news and pictures.

The platform launched its BitTorrent File System testnet on July 1, 2019, and the recent news of a scam connection might have the potential to endanger the credibility of the project. Even the price of TRX experienced some losses— with a dip of $100 million in market cap.

The Tron Foundation denied any affiliation with the Chinese Ponzi scheme called ‘Wave-Field Super Community,’ claiming it had previously issued warnings against scams. After they discovered the scheme was passing itself off as an official TRON program, the Foundation took to its social media platforms to warn its investors.

TRON also claimed that it will be filling for legal actions against these schemes. TRON’s partner, Raybo Technology, also transmitted to Wave Field Super Community that they will be “seeking a cease and desist from acting in Tron’s name.” The Chinese division of Tron is also reportedly collaborating with police find the offenders.

“After first hearing of Wave Field Super Community, officers of Raybo technology, a partner of TRON in mainland China, communicated with that company, seeking a cease and desist from acting in TRON’s name. The company also reported the company to the public security organs. Ruibo is working with police to bring the criminals to justice and continues to work internally to safeguard the rights and interests of investors.”- read the post.

The people behind Wave-Field Super Community allegedly claimed that they were affiliated with uTorrent and were “a super-representative of TRON.” The scam promised returns of one percent a day.

“The victims had been promised high rates of return on their investments in the name of TRON, BitTorrent and uTorrent.”

The victims of the scheme then decided to take their anger out on Tron’s Chinese office, mostly because Justin Sun did not clearly make any declaration dissociating himself or his project form the scheme up until now. The foundation did release vague warnings against scams, but no names were given.

As a leading blockchain protocol, there are Ponzi schemes using #TRON, #BitTorrent or #uTorrent names like “MMM #bitcoin, #Ethereum pyramid & #EOS ecosystem schemes”. We will never ask you to send money. Be careful & hodl your $TRX/ $BTT

“In regards to reports of TRON’s inaction specifically regarding the Wave Field Super Community scam, in January after learning of the Wave Field Super Community and that it had been attracting investors in the name of TRON, TRON warned investors on its WeChat messaging group, Wei Bo official channels — Wei Bo and Dou Yin, etc. — to beware of potentially fraudulent schemes.”

The Wave-Field scam asked its victims to make investments using TRON’s native coin, TRX, with no other official links to the project being found.