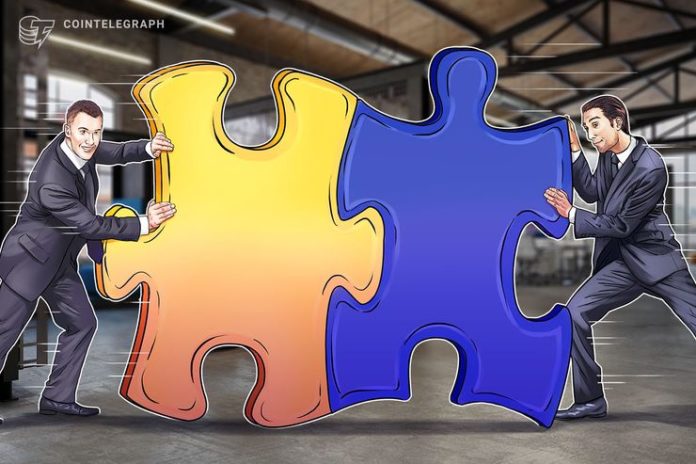 Justin Sun, CEO of decentralized internet startup TRON, has hinted at a forthcoming partnership with an unknown firm valued at “tens of billions of dollars.”

Twitter followers were quick to join the guessing game: one proposed Alibaba – Sun is a graduate of Alibaba founder Jack Ma’s Hupan university, as his Twitter profile states, to which another replied: “Alibaba is worth more than 500 billion. Not tens of billions.”

Other suggestions included Baidu, Clover, and – more than one – Disney. None of these have been confirmed as of press time.

This is the second time that the CEO’s tweets have made crypto headlines this month: on Oct. 8, Sun claimed the TRON token’s forthcoming update would see it beat Ethereum (ETH) on speed and EOS on cost, prompting an 8 percent surge in the asset’s value.

In late September, TRON released further details of its bid to integrate with torrent client BitTorrent, which it had acquired this July for an undisclosed amount. According to the latest news, a product dubbed “Project Atlas” will seek to integrate TRX within the platform’s user base to create a hybrid content sharing ecosystem that leverages cryptocurrency.

As of press time, TRON’s TRX cryptocurrency is ranked 11th largest cryptocurrency by market cap and is trading at around $0.0227 per token, up 1.65 percent on the day.