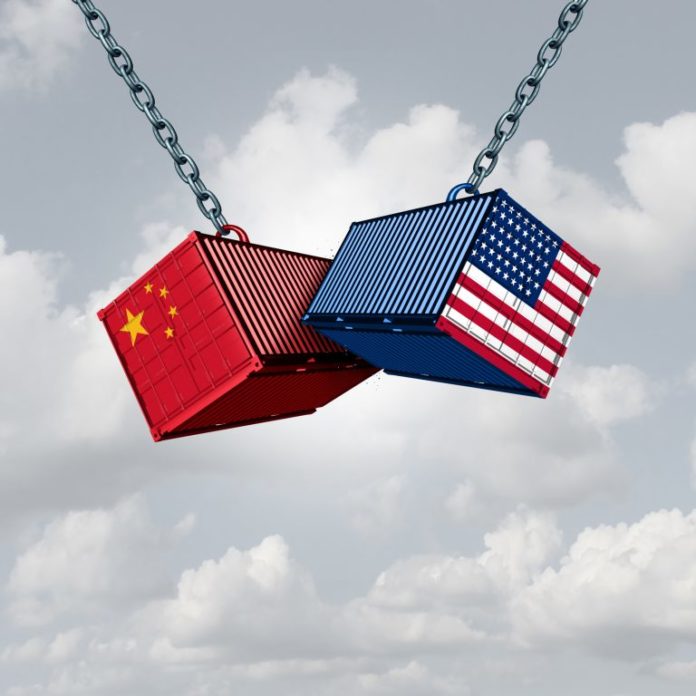 The escalating U.S. – China trade war threatens to have an adverse impact on the operations of Chinese mining equipment manufacturers, with imports of mining hardware now facing stateside tariffs of more than 25 percent. In June, the Office of the United States Trade Representative reclassified Bitmain’s Antminer S9 as an “electrical machinery apparatus,” rather than a “data processing machine,” subjecting it to a 2.6 percent tariff. But in late August, the administration of U.S. President Donald Trump followed up on that decision by imposing an additional 25 percent tariff on Chinese mining hardware, bringing total tariffs on the Antminer S9 to 27.6 percent.

“All manufacturers of mining rigs based in China will likely be affected by the tariff code change and, in turn, captured by the US trade tariff,” said Ben Gagnon, the co-founder of Hong Kong-based mining hardware developer Lutech.

IPO Prospects of Mining Manufacturers
to be Impacted Analysts believe the new tariffs could have a negative impact on the planned initial public offerings (IPOs) of Chinese manufacturers Canaan Creative and Ebang International in Hong Kong. In 2017, 8.5 percent of Canaan’s total revenue originated from international markets, while non-Chinese demand accounted for only 3.8 percent of Ebang’s revenue.

Bitmain, however, is believed to be the most exposed of China’s mining hardware manufacturers to the new tariffs. According to its IPO prospectus, approximately 51 percent of its sales came from outside of China in the 2016-17 period. It also said its financials could be impacted by changes to tax rates driven by “economic and political conditions.”

However, Mark Li, senior analyst at Sanford C. Bernstein, said that the company is probably more concerned about rising competition in the mining hardware market. “The U.S. tariff is probably not something on the top of the [Bitmain] management’s minds now,” Li argued.

Do you think that the new tariffs will have a detrimental impact on the operations of China’s leading manufacturers of mining hardware? Share your thoughts in the comments section below!

G4S, a multinational security firm, has jumped on the crypto-custodian bandwagon by offering to secure clients’ digital assets in a...