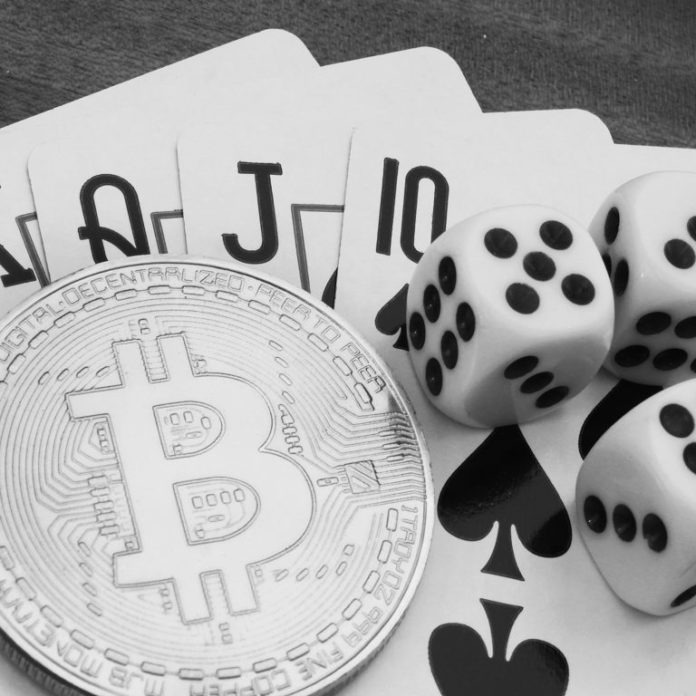 Just recently, news.Bitcoin.com reported on the trustless betting concept called Chainbet designed by the Electron Cash lead developer Jonald Fyookball. Since then, Chris Pacia performed the first atomic bet on the Bitcoin Cash network and now the project is seeing contributions from other developers as well. Now the programmers have revealed they have developed a working prototype that executes BCH wagers in a decentralized and trustless fashion.

The protocol Chainbet is moving along as the project has moved from Jonald Fyookball’s proof-of-concept into a reality as the developer has revealed a working prototype. In essence, Chainbet allows two parties (Alice & Bob) to bet in a completely trustless manner without the need for third-party arbitration and all of it is recorded on-chain using bitcoin cash. During the first week of June, Fyookball told the Bitcoin Cash community about his new idea while also launching Chainbet’s Github repository that explains the concept in better detail alongside the codebase. Openbazaar developer Chris Pacia took the project a step further performing the first atomic bet on the BCH chain. Following this, Fyookball, Pacia, and James Cramer boosted the project even more by adding the ability to not only perform simple coin flip bets, but also auctions, multiplayer bets, and six-sided dice rolls. Now the project is really moving along, according to Fyookball, as the developers have devised a working prototype and the reference implementation was built with the open source SDK Bitbox. The Chainbet developers have also released a video of the prototype in action which shows a wager taking place between two candidates in a decentralized manner. According to a source familiar with the development team, the protocol could add a lot more on-chain transactions on the BCH chain.

“Each bet is around 10 on-chain transactions — Once it goes live it should increase transaction count quite a bit,” our source details. Following the announcement of a working prototype and a video showing the action in process, a Lightning Network supporter claimed on Reddit that there was a “better solution to betting in a provably fair model that scales efficiently working right now” and shared an app called ‘Lightningspin.’

The Electron Cash developer and creator of Chainbet Jonald Fyookball scoffed at the LN supporter’s assumption that the ‘Lightningspin’ app is a ‘better solution.’

Chainbet goes beyond provably fair — It is also trustless. Since the inception of Chainbet, the recently re-enabled OP_Codes, and increased OP_Return data field things like on-chain trustless wagers are becoming a reality. The idea shows that decentralized bets used in various ways on gambling websites like Satoshi Dice, Bitcoin Cash Games, and other BCH casinos could create trustless environment for their visiting players. Essentially, wagers like these could revolutionize the way we gamble online.

Check out the prototype video below.

What do you think about the Chainbet technology moving forward? Let us know in the comment section below.