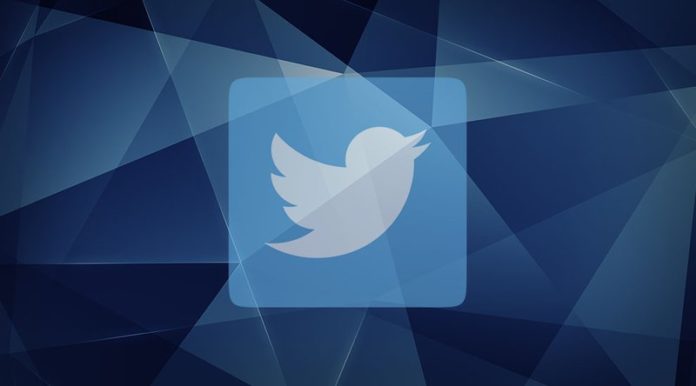 Twitter is a fast player. Less than two weeks ago, the social media giant announced it was developing new policies which would lead to the eventual ban of cryptocurrency and ICO-related advertisements on its platform. Bitcoin enthusiasts everywhere likely figured they had a little time to spare, as the changes weren’t expected to take effect until sometime in April at the earliest.

In addition, it was reported that Twitter would also be banning ads for cryptocurrency exchanges, though there would allegedly be exceptions to the rule.

Executive speculation has now reached an end, as the ban of cryptocurrency marketing strategies takes full effect on March 27, 2018. Twitter was the third major internet mogul to announce such a ban after Google and Facebook, but the first to implement it, leading to questions over whether the industry could be damaged in the long term.

“We are committed to ensuring the safety of the Twitter community,” the enterprise confirmed to The Verge in a statement. “As such, we have added a new policy for Twitter Ads related to cryptocurrency. Under this new policy, the advertisement of Initial Coin Offerings (ICOs) and token sales will be prohibited globally.”

Twitter also said that it will end campaigns for cryptocurrency exchanges and digital wallet services.

“We know that this type of content is often associated with deception and fraud, both organic and paid, and we are proactively implementing several signals to prevent these types of accounts from engaging with others in a deceptive manner,” the company said to Bloomberg.

Following the announcement, bitcoin’s price fell by over 7 percent. At press time, the currency is trading for approximately $7,900 — about $700 less than where it stood over the weekend on March 25.

Speaking with TechCrunch, a Twitter representative said the company “will continue and improve upon” its new policies “as the industry evolves.”

Twitter’s attitude and actions toward cryptocurrencies have undoubtedly led to both pain and success in the arena. Only a few weeks ago, the company began removing accounts it felt were impersonating the portfolios or personalities of notable cryptocurrency figures, such as Ethereum founder Vitalik Buterin and John McAfee. This ultimately led to serious problems, like the real people — not their impersonators — being banned instead.

At the same time, however, Twitter’s CEO Jack Dorsey has offered bitcoin some of its highest praise in recent years. In an interview with The Times, Dorsey confidently exclaimed that within 10 years, bitcoin would likely stand as the world’s “single” currency, and that fiat or other forms of virtual money would become obsolete or nonexistent.

He later commented that bitcoin does not presently have the means to serve as “effective” cash for all, citing its slow transaction speeds, costly trading fees and general volatility as the main issues to overcome, though he does believe the public will garner greater access to bitcoin in the future as the technology behind it improves.

Twitter has confirmed the reports from earlier this month that it will ban ads for Initial Coin Offerings (ICOs) all...